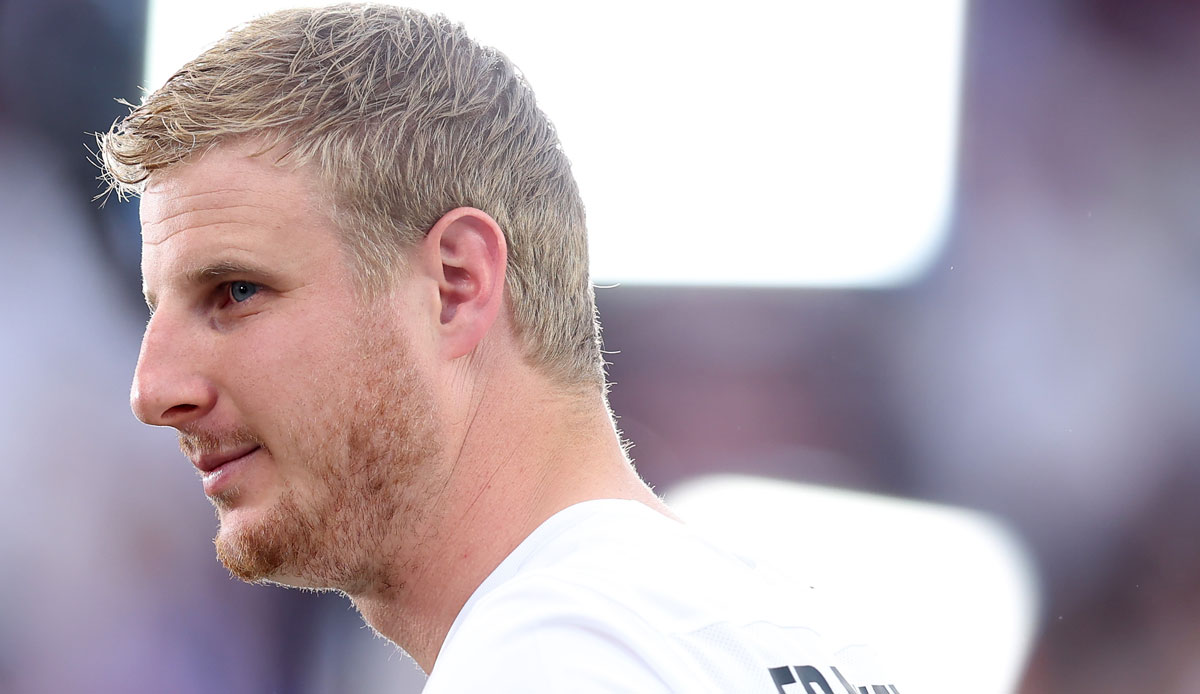 Martin Hinteregger from Bundesliga club Eintracht Frankfurt is allowing the “Hinti-Cup” hobby tournament to take place in his home country of Carinthia, despite the fuss surrounding his business relationship with a right-wing extremist local politician. The Austrian national player said that on Friday in ORF.

The defender admitted an omission. “I have to admit the mistake that I didn’t research who he is, what his background is, but who does that? I have to blame myself for that,” said the 29-year-old, who uncovered this through a media report on Thursday Business relationship with Heinrich Sickl (FPÖ) has broken off.

And further: “Mr. Sickl was not in Carinthia for 30 years. For many of my generation (…) he is absolutely unfamiliar. If you have heard the story afterwards, it is very shocking.”

The tournament will take place in Sirnitz from June 16th to 19th. Hinteregger emphasized that it was “absolute nonsense” to put him in the right corner, but after the negative headlines admitted: “It will leave a small scratch on my career.”