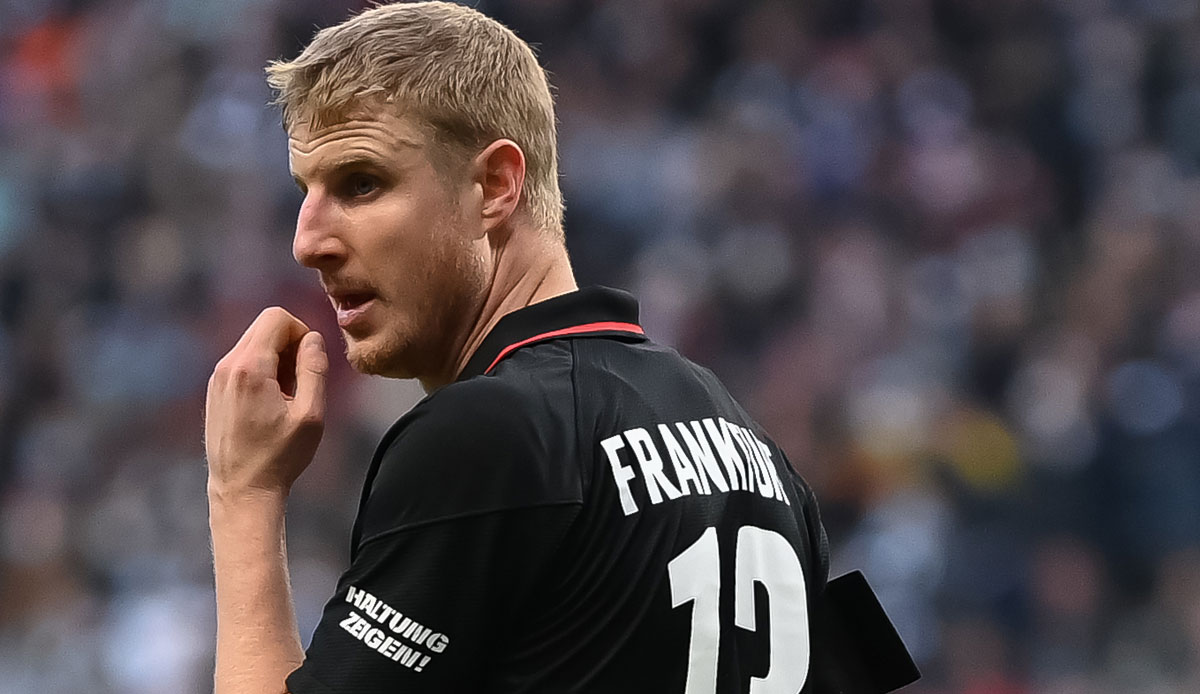 Martin Hinteregger from Eintracht Frankfurt is organizing a football event in Carinthia. However, his partner in the “Hinti Cup” is ex-FPÖ councilor Heinrich Sickl, a well-known right-wing extremist.

As the freelance journalist Michael Bonvalot reports, Hinteregger is said to be in a business relationship with the right-wing extremist Heinrich Sickl.

The Hinti Cup, which Hinteregger has been promoting for a long time, will take place from June 16th to 19th in Sirnitz in Upper Carinthia, Hinteregger’s hometown. “Come around and celebrate with the 277 residents – I’m related to most of them,” says the Eintracht star’s Instagram profile.

Thousands of fans are expected, including many from Frankfurt. There is also a supporting program in front of Albeck Castle.

The matter only becomes problematic with the organization of the event. According to Bonvalot, Sickl is an equal shareholder in Hinti Event GmbH, which acts as the organizer. And: Albeck Castle belongs to Elisabeth Sickl, the mother of Heinrich Sickl, who was Minister of the FPÖ for a while in 2000.

Jener Sickl is a well-known right-wing extremist who has been active in the right-wing extremist scene in German-speaking countries for decades. At the age of 17 he was already a member of the German neo-Nazi organization “Nationalist Front”. He also supports the Identitarian Movement.

Noisy courier it is almost impossible that Hinteregger himself knows nothing about Sickl’s background.

Bonvalot had contacted both Hinteregger and Eintracht Frankfurt in his research, but both declined to comment. To the courier opposite, the ÖFB indicated that he wanted to ask Hinteregger for a statement.