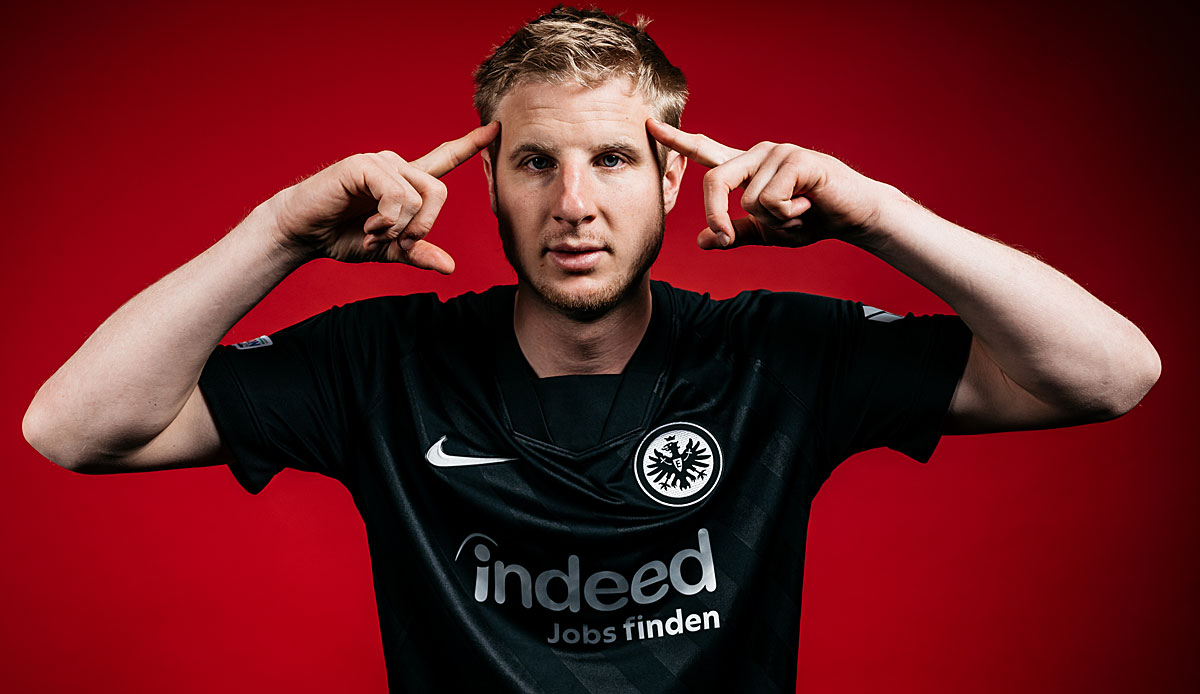 Europa League winner Martin Hinteregger (29) ends his career. The long-time Austrian national player and his club Eintracht Frankfurt informed about this in a press release on Thursday. The central defender’s contract was therefore terminated at his own request.

“Last autumn I had my first thoughts of retiring after the season. I was in a difficult phase in terms of sport: My performance was fluctuating. The victories didn’t feel so good anymore, but every defeat hurt twice as much,” said Hinteregger, who had become an icon for the fans in three and a half years.

Hinteregger crowned his time in Frankfurt with a win in the Europa League in May, but missed the final against Rangers FC with an injury. “My performance boost in the spring and our joint successes in the Europa League motivated me all the more to say goodbye with a great sporting success,” he explained.

“I enjoyed the Europa League win so much because I knew then that it would be my last big victory celebration with the fantastic fans in this city, which has become my second home,” said Hinteregger. At the excessive title celebrations, Hinteregger mingled with the fans, as videos show.

“Martin’s decision came as a surprise to us, but he explained his perspective and reasons to us in an impressive and convincing manner,” said sporting director Markus Krösche. “Therefore, there was no question for us to comply with this sportingly painful but humanly understandable wish.”

Hinteregger was criticized for a political affair

Most recently, Hinteregger was criticized for business relationships with the FPÖ politician Heinrich Sickl with connections to the right-wing extremist scene. The two organized a hobby tournament together in Carinthia.

“In the past few weeks, a number of issues have arisen about my ‘Hinti-Cup’, which I have held with heart and soul and with a clear conscience, the scope of which only became clear to me afterwards,” said Hinteregger.

“Emotional, perhaps thoughtless words” on his part had led to irritation, for which he apologized. “To say it again very clearly: I condemn right-wing, intolerant and inhuman ideas in the strongest terms.” He now wants to distance himself and “realign his life”.

Krösche mentioned Hinteregger’s “sincere apologies for his behavior over the past few days and weeks” and “clear and credible distancing from right-wing ideas”. So he remains “always welcome in Frankfurt as a deserving player and European Cup winner”.