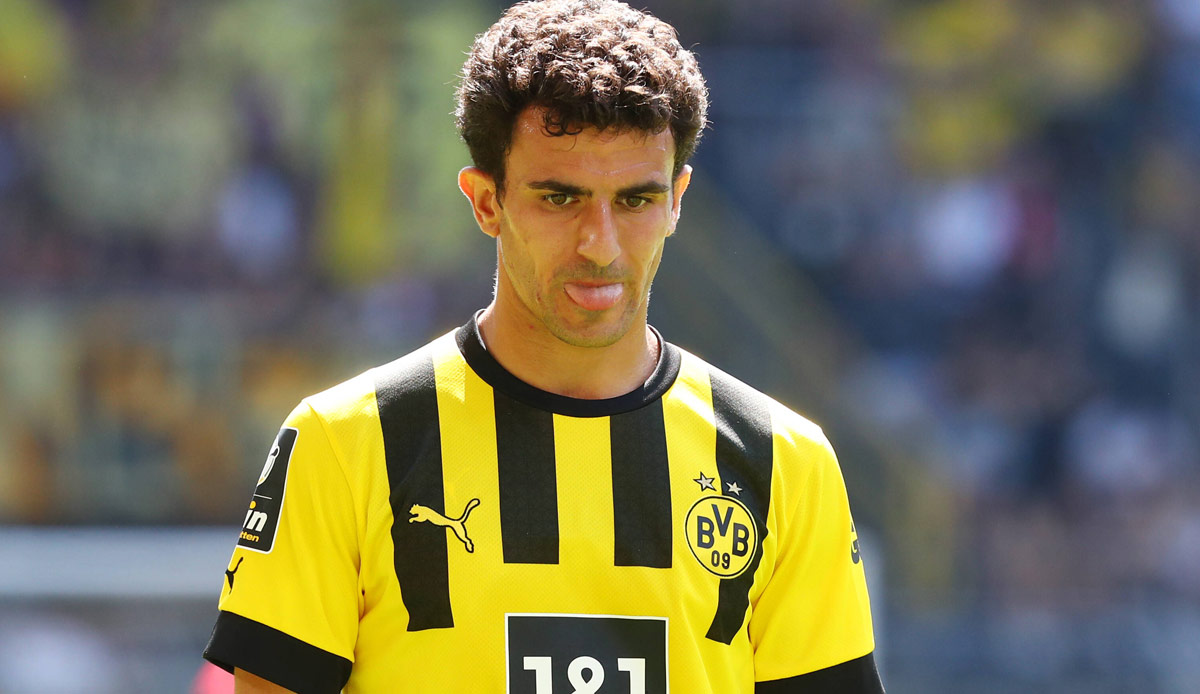 Borussia Dortmund will again have to do without defender Mateu Morey for several months. This was confirmed by BVB coach Edin Terzic at a press conference on Wednesday afternoon.

“Unfortunately Mateu will not be available to us for a long time. He had to undergo an operation on the lateral meniscus of his left knee yesterday,” explained Terzic. “Accordingly, we will have to do without him in the next few months. Of course, that hurts us a lot.”

The bad luck with injuries remains with the 22-year-old Spaniard, after he had already missed the entire last season due to a total knee damage, which he tragically suffered in the cup semi-final against Kiel in May 2021.

Morey, who still has a contract with BVB until 2024, is the second player after Sébastien Haller, who has testicular cancer, who will not be available to Terzic in the long term.