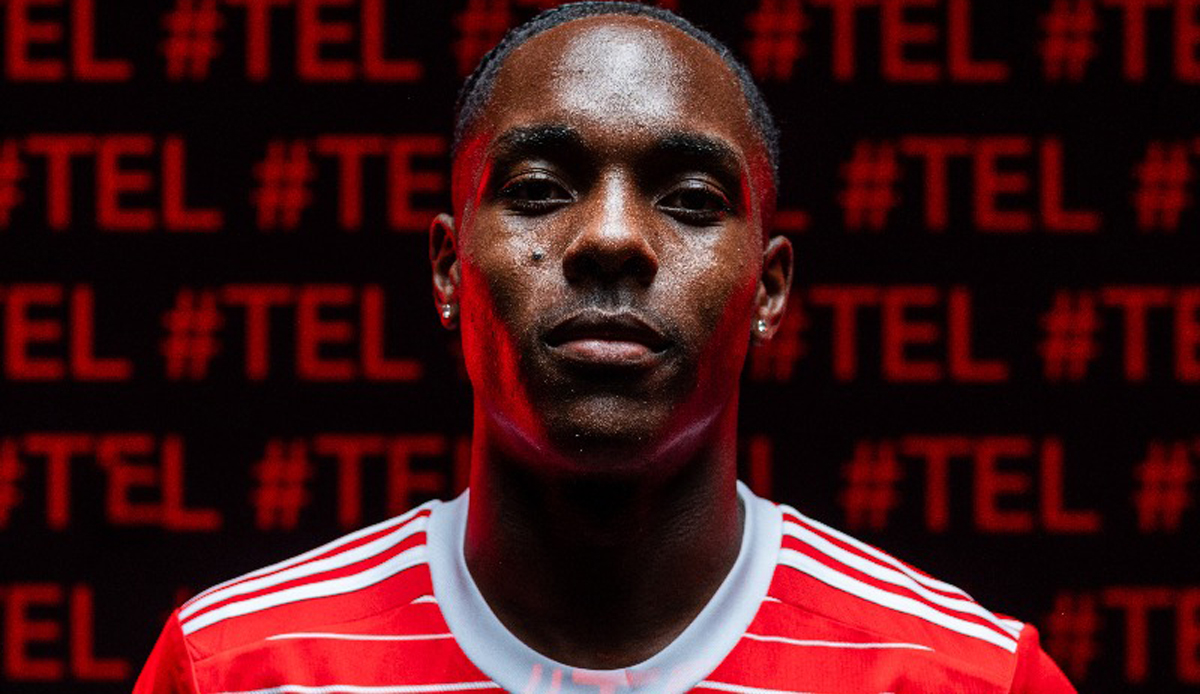 FC Bayern Munich have signed Mathys Tel from Stade Rennes. The German record champions confirmed this on Tuesday. According to media reports, the 17-year-old striker signed a five-year contract with FCB.

Tel costs FC Bayern a transfer fee of just under 30 million euros including possible bonus payments. In Munich, the Frenchman will wear the shirt number 39, which he had already worn in Rennes. Previously had the picture reports that he would take over the number 9 from Robert Lewandowski.

During the negotiations, Rennes secured a significant percentage of the transfer fee in the event of a possible resale of Tels by FC Bayern. According to consistent media reports, the player’s management paid part of the fee itself to finalize the deal.

FC Bayern sporting director Hasan Salihamidzic said of the transfer: “Mathys Tel is one of the greatest talents in Europe, a very fast, technically strong and versatile striker. We’ve been watching him for a long time and have now been able to convince him of his next important steps in Munich. The development of such an extraordinary young player is an exciting project for all of us. Of course, Mathys now needs time, he needs commitment and rhythm. We are all convinced that he has a great career ahead of him and ours team will help.”

Tel himself is quoted as saying: “FC Bayern is one of the best teams in the world. I’m really looking forward to this great challenge and will give everything for this club. I was very impressed by the discussions with Hasan Salihamidzic and those responsible at FC Bayern and I quickly realized that I really wanted to go to Munich.”

“One day he can become one of the best strikers,” said Bayern coach Julian Nagelsmann on Tel after Bayern Munich’s 1-0 defeat by Manchester City. He could imagine the Frenchman “scoring 40 goals (in one season, ed.) over the course of his career. But if he scores ten goals this season, we’ll all be happy.”

Tel is not to be seen as a 1:1 replacement for Robert Lewandowski, said Nagelsmann. But: “He is a very young, talented player. He can play in several positions, is very fast and strong.”

Tel is considered a great talent in his home country, but has only made seven appearances in Ligue 1 for Rennes in the top flight in which he has not scored a goal. Tel is FC Bayern’s fifth new signing this summer after Sadio Mane, Ryan Gravenberch, Noussair Mazraoui and Matthijs de Ligt.