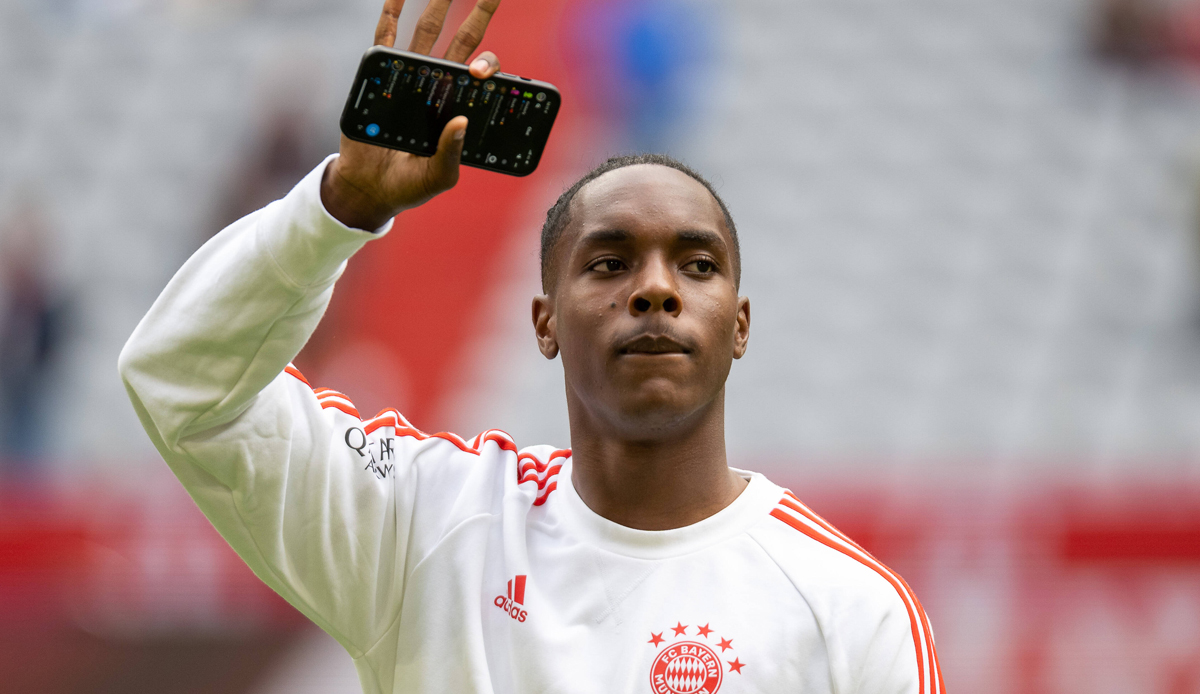 At the age of 17 years and 136 days, Tel became the youngest starting XI debutant of the German record champions of all time. He had already broken a record from teammate Jamal Musiala.

With his goal in the DFB Cup against Viktoria Köln, he replaced the German international as the youngest Bayern goal scorer of all time.

Tel replaces Sadio Mané in the starting XI against VfB Stuttgart. The Senegalese gets a breather after the Champions League away win at Inter Milan (2-0) and before the difficult task on Tuesday against FC Barcelona.

In addition to Tel, national player Leon Goretzka and right-back Noussair Mazzraoui are also in the starting XI for the first time this season.