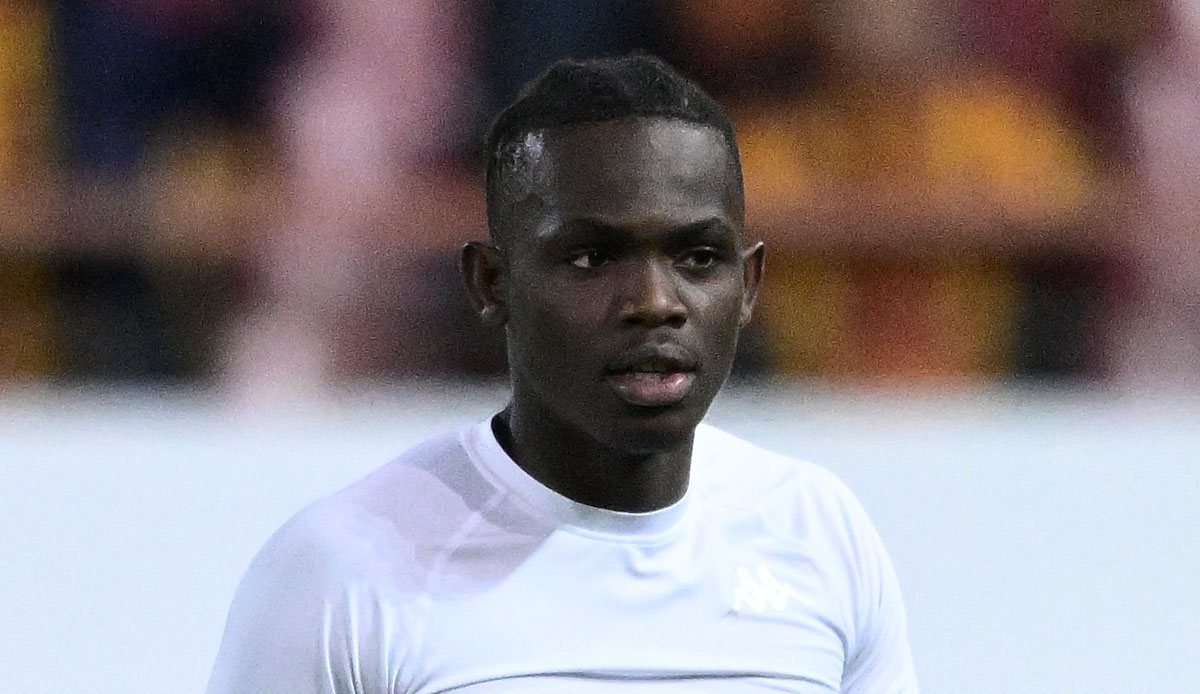 According to media reports, the Welsh Rabbi Matondo from Bundesliga club Schalke 04 is about to move to Scottish record champions and Europa League finalists Glasgow Rangers. The 21-year-old did not travel to the Schalke training camp in Mittersill/Austria.

The offensive man was signed in 2019 for a fee of ten million euros from the second team of Manchester City.

His contract with the Royal Blues runs until June 30, 2023, and nothing was initially known about the amount of the transfer fee.