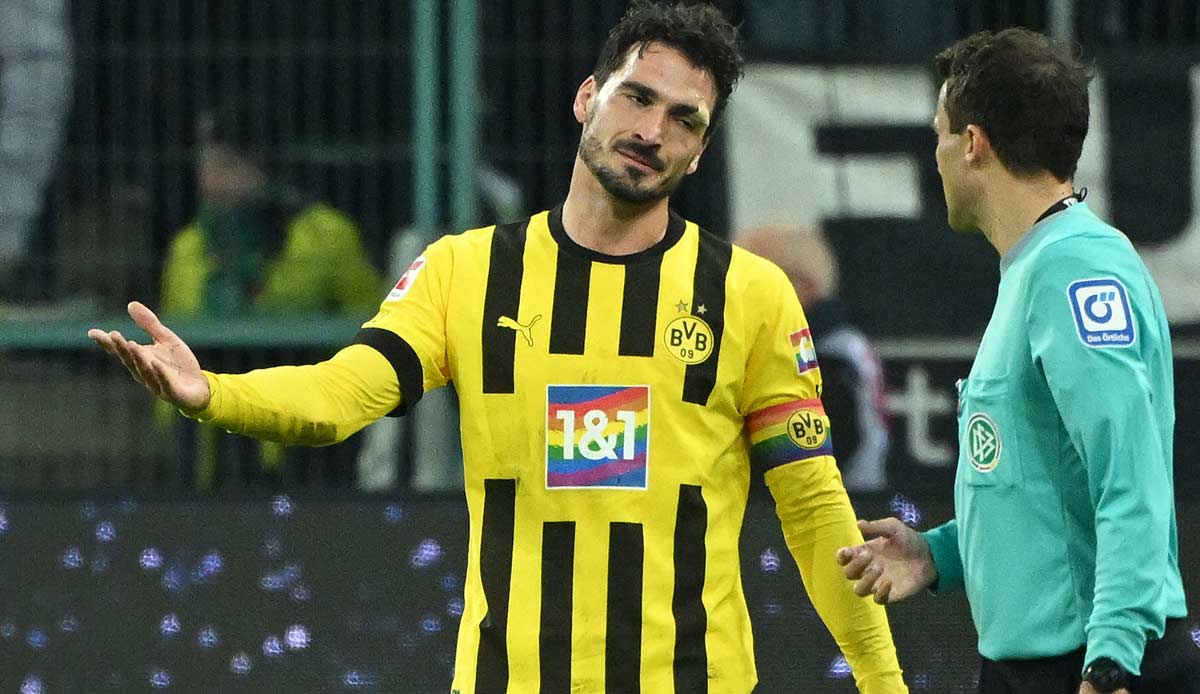 First the World Cup, then the bitter BVB bankruptcy: Mats Hummels is deeply frustrated after a week to forget.

“Unfortunately, my 400th Bundesliga game was a (very) bad one. What a lousy week,” wrote Hummels on Twitter.

The 33-year-old central defender from Borussia Dortmund also played a part in the 4-2 defeat at Borussia Mönchengladbach. For Hummels, after not being included in the World Cup squad by national coach Hansi Flick, it was the next severe setback within a few days.

“Unsurprisingly, this is one of the biggest disappointments of my career,” Hummels wrote in response to his World Cup exit on Thursday. He keeps his fingers crossed for the DFB-Elf and will use the time “to react to such an experience with hard work, as always”.