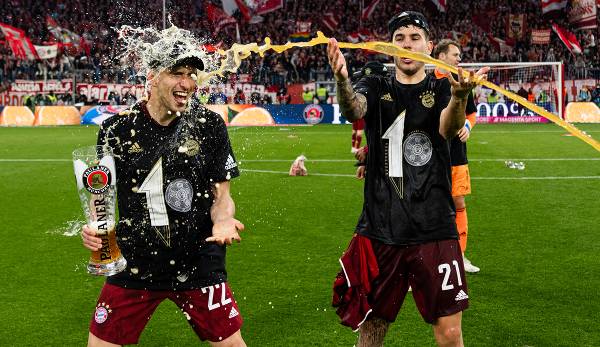 A large part of the FC Bayern Munich team left for a short holiday on the party island of Ibiza after the Bundesliga game on Saturday. Club legend Lothar Matthäus reacted with harsh criticism.

“It doesn’t fit at all, especially after a game like this,” said TV expert Matthäus on the show sky 90. “If they had won yesterday, I would say stay three days in Ibiza.”

“It’s not possible after this game! Not only because of the players, but also because of FC Bayern’s public image,” said Matthäus. “Bayern fans get angry and then the players go on vacation.”

Matthäus: Nagelsmann should have taken action

In this context, Matthäus would have wished for a tough crackdown from coach Julian Nagelsmann. “The days off are canceled after a game like this,” said Matthäus.

Nagelsmann complained about his players’ lack of passion after the Mainz game and announced: “We’re at a point where we have to change something.”

However, the coach did not touch the apparently previously agreed special leave – no training on Sunday and Monday.

distortion of competition? There is a risk of renewed criticism

First had the Bild newspaper reported on the upcoming short trip, which had also been approved by the highest authority, CEO Oliver Kahn and sports director Hasan Salihamidzic.

The party holiday could bring more critics to the scene. For Hertha coach Felix Magath, the mere result of the Bayern game in Mainz was reason enough to think about a possible distortion of competition.