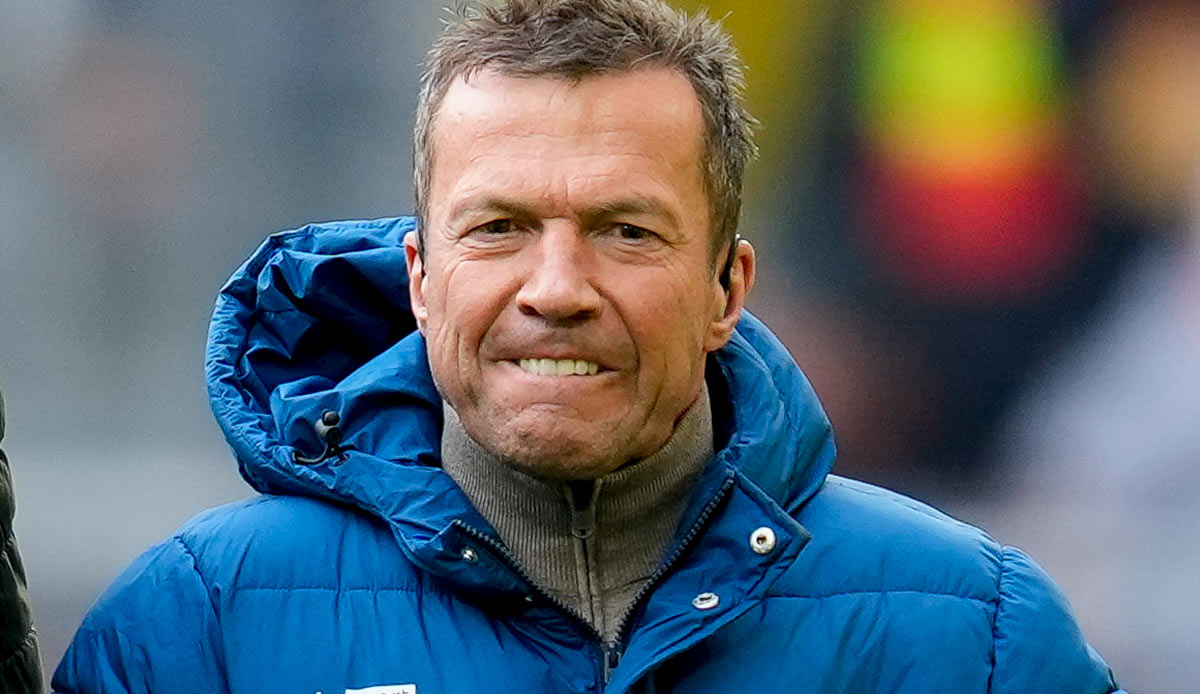 Record national player Lothar Matthäus continues to tease against the German champions Bayern Munich and warns his ex-club, especially in the transfer theater about goalscorer Robert Lewandowski, to be realistic.

He was curious to see “whether the Bayern bosses keep their word and don’t let Lewandowski go, or whether that is another form of talking things up and they lose the world footballer and, in the end, even more quality.” wrote the world champion captain of 1990 in his sky-Column “That’s how I see it”.

Matthäus had publicly attributed problems to Bayern last week. Lewandowski’s desire to leave the Isar as soon as possible was interpreted by the 60-year-old as the clearest sign of internal difficulties in the Bundesliga champions.

All the more Matthäus now trusts runners-up Borussia Dortmund to overthrow the Munich team from the champions’ throne. Due to the previous commitments of national players Niklas Süle, Nico Schlotterbeck and Karim Adeyemi, the Westphalian squad is “slowly but surely gaining ground to really challenge FC Bayern for the championship,” from the point of view of the 150-time international.

In this context, Matthäus expressly shared BVB Managing Director Hans-Joachim Watzke’s forecast of the imminent end of Munich’s dominance in Germany: “I agree with him. The unrest at Bayern will mean that another team can also become champions.”

Watzke had recently underlined his belief that Bayern Munich was on the verge of a weak phase after ten championship titles in a row. “At some point it will crumble, at some point in the next few years it will collapse,” said the BVB boss.

After the 1-1 start at the Nations League against European champion Italy, Matthäus expects the German national team to play against European runners-up England less than half a year before the World Cup finals in the next group game on Tuesday (8:45 p.m.) in Munich next step in development: “One lesson from Italy’s game is that if we don’t give 100 percent all the time at the World Cup, we’ll have big problems at this tournament too. The players know that they can do better and have to show it – they will against England and especially in Qatar.”