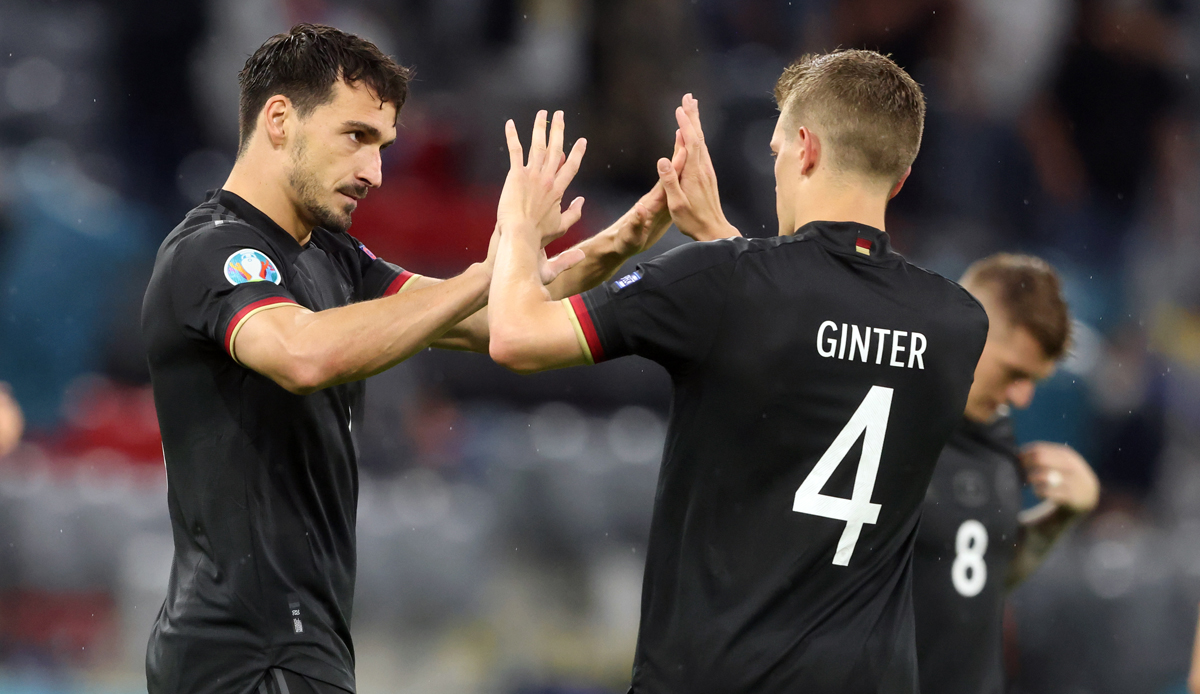 Matthias Ginter is apparently about to return to SC Freiburg. According to picture the transfer of the 28-year-old DFB defender from Borussia Mönchengladbach could be announced in the near future.

Ginter already informed Gladbach during the winter break that he would not extend his expiring contract. The central defender is therefore free of charge. Most recently, Inter Milan and Aston Villa were also traded as potential buyers.

Born in Freiburg, he comes from the SC youth and played in Breisgau from 2005 to 2014. Ginter once celebrated his Bundesliga debut under SC coach Christian Streich. From 2014 to 2017 he played for Borussia Dortmund before moving to Gladbach.

In Freiburg, Ginter could succeed Nico Schlotterbeck, who is moving to Borussia Dortmund in the summer.