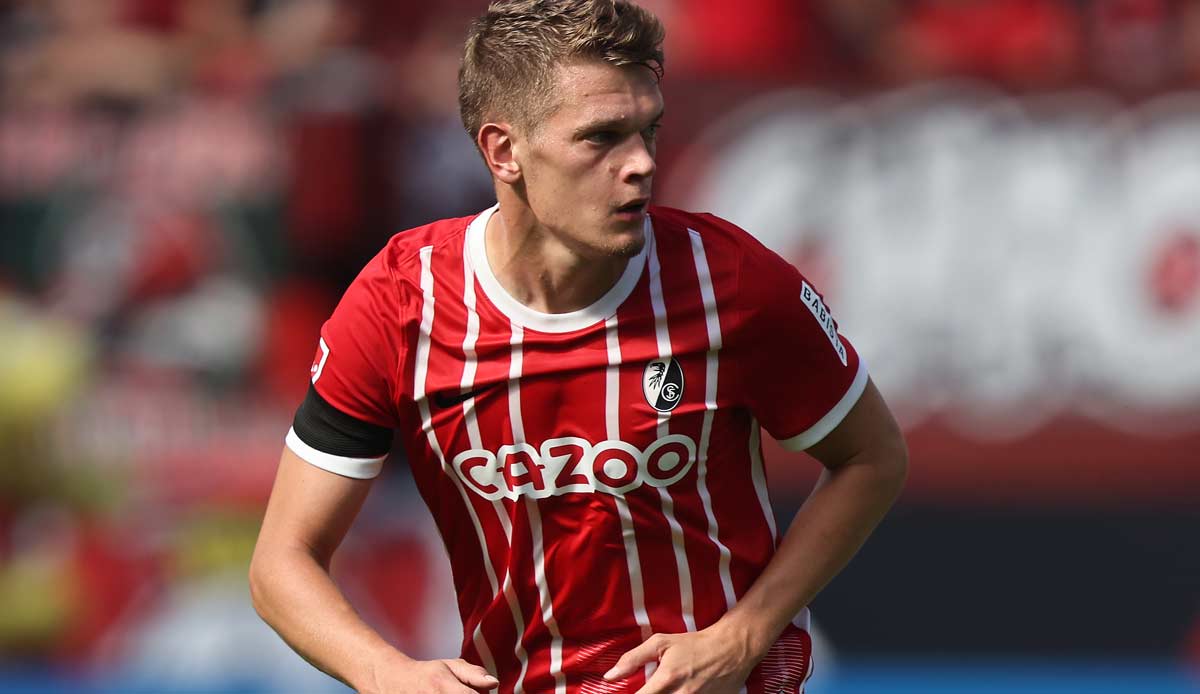 Change of perspective for Matthias Ginter: The SC Freiburg defender helped out as a referee in the district league B on Sunday.

The 28-year-old led the game between the second teams of SC March and SV Burkheim (6:1).

The encounter took place in the Matthias-Ginter-Sportpark, which Ginter’s youth club SC March had named after the professional.

“We didn’t have a referee on Saturday and were therefore in an absolute emergency, as everyone we had asked had canceled. If we hadn’t been able to provide a referee, we would have had to cancel the game,” said sports director Marc Friedrich table football quoted. In the district league, the clubs have to organize the referees themselves.

Friedrich is a good friend of Ginter’s and was his best man at the wedding. “Matze agreed immediately,” said Friedrich.

The football district of Freiburg certified Ginter’s “sovereign game management” via Facebook, but also noted one point of criticism: “However, his whistles are a bit off the mark.” Overall, Ginter’s commitment was recognized as a “great action”.

On Saturday, Ginter played the full 90 minutes with SC Freiburg in the 2-1 win over FSV Mainz 05 in the Bundesliga.