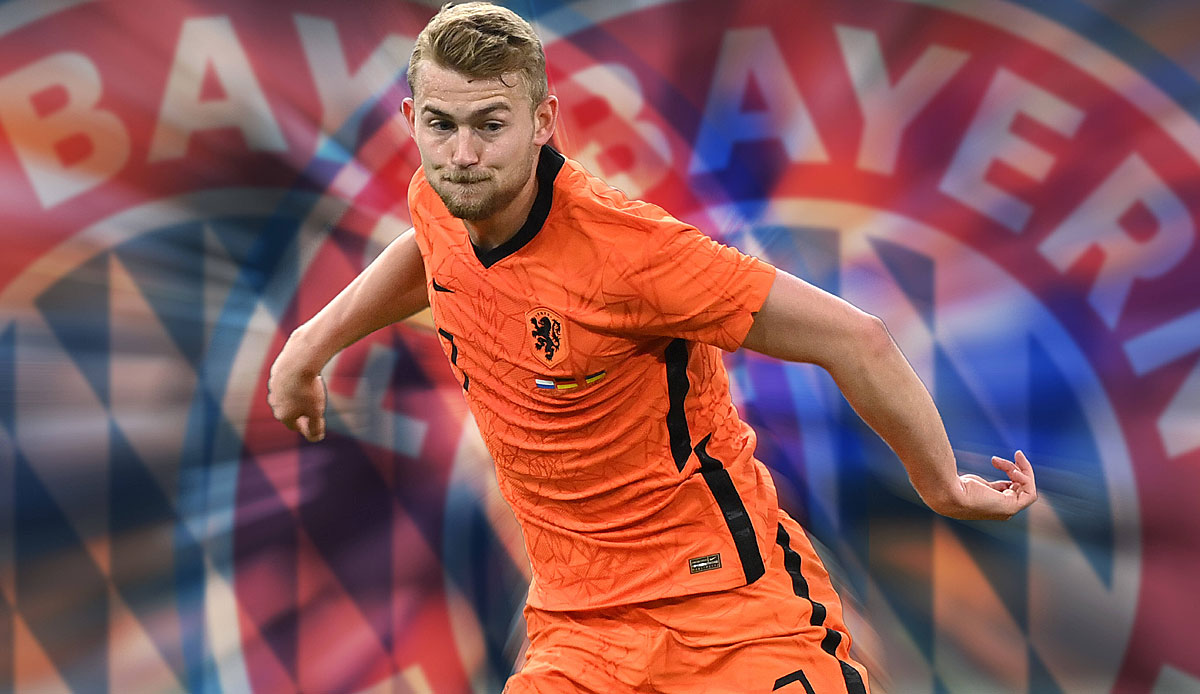 The possible change of Matthijs de Ligt from Juventus Turin to FC Bayern is still on its way. The Bayern bosses around sports director Hasan Salihamidzic are said to be expected for negotiations in Italy on Monday.

The Italian newspaper reports tuttosport. De Ligt himself will therefore return from his vacation. His advisor Rafaela Pimenta has been in Turin since Friday to convince the Juventus managers of a transfer.

According to information from SPOX and GOAL, the Munich team is preparing a first official offer, which will be around 75 million euros. There are also performance-related bonuses of up to 15 million euros.

With a potential total of €90m, Juventus would have recovered the amount that the club transferred to Ajax three years ago for the Dutchman: in 2019, the centre-back joined the Bianconeri for €86m.

For Bayern, a De Ligt transfer could mean a new internal club record. The most expensive Bayern purchase to date has been Lucas Hernandez, who came from Atletico Madrid in 2019 for 80 million euros. Noisy tuttosport However, Munich are even willing to discuss the amount of the transfer fee again.

The 22-year-old central defender, who is under contract with Juventus until 2024, is apparently also in great demand at Chelsea. However, he himself should clearly favor a move to Munich.

Juventus, meanwhile, are already scrambling for a possible successor and have their sights set on SSC Napoli’s Kalidou Koulibaly. According to information from SPOX and GOAL, the 31-year-old’s advisor has already been contacted by the “old lady”.