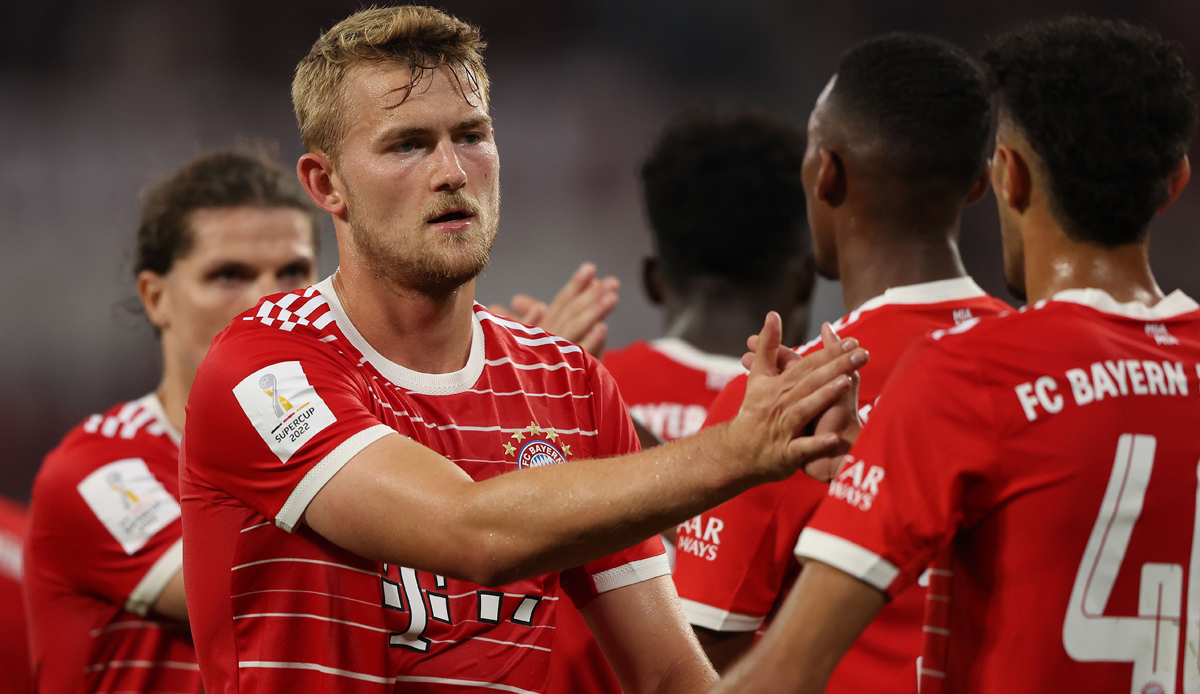 Accordingly, the Dutchman, together with his former teammate Mattia de Sciglio, forwarded spicy WhatsApp conversations to the Italian public prosecutor’s office via screenshot.

These apparently provided evidence that the Italian record champions’ books were tricked. Messages from the team’s internal group chat were apparently also given to the press.

For example, ex-Juve captain Giorgio Chiellini proposed a deal to the team, according to which a monthly salary would be deducted from the players of the old lady, but the remaining amount would be paid out secretly.

Juventus had previously announced that they had agreed on salary cuts with the players in order to be able to better absorb the financial consequences of the corona pandemic.

After the souped-up books and a strange loss of 250 million euros became known, the entire board around club boss Andrea Agnelli and vice-president Pavel Nedved resigned.

De Ligt switched from Juventus Turin to FC Bayern in the summer for 70 million euros. He signed a contract with Munich until June 30, 2027.