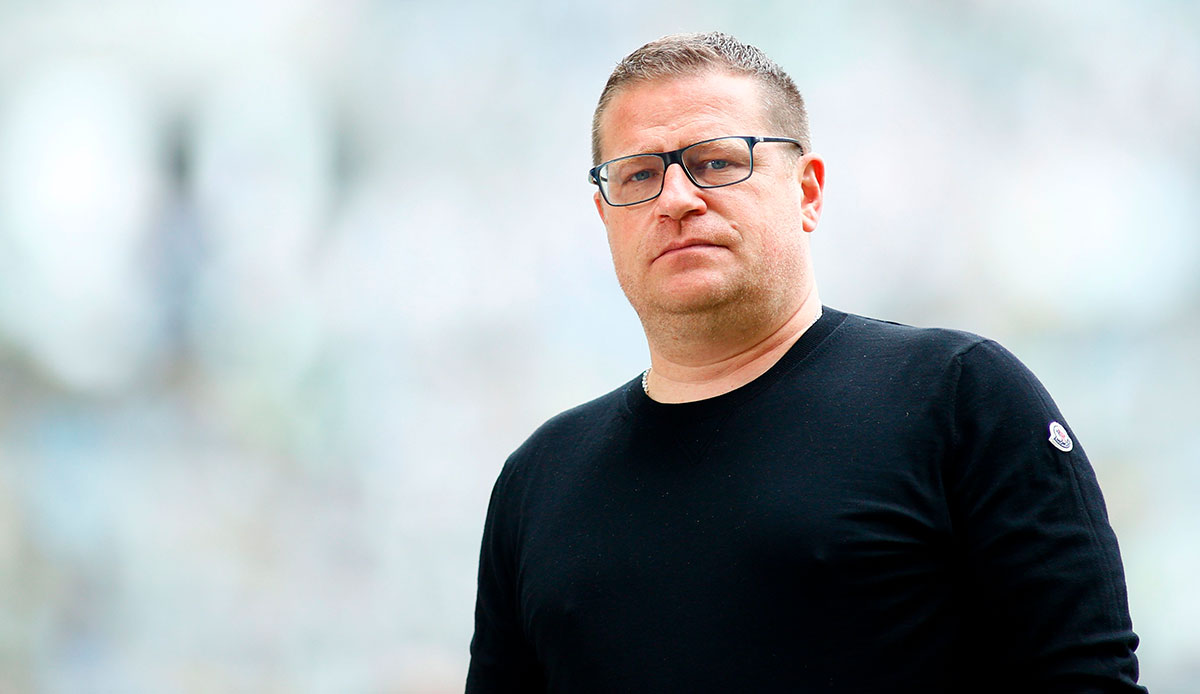 A meeting with the team and the staff also took place, on Friday Eberl will introduce himself to the employees over lunch in the Red Bull Arena.