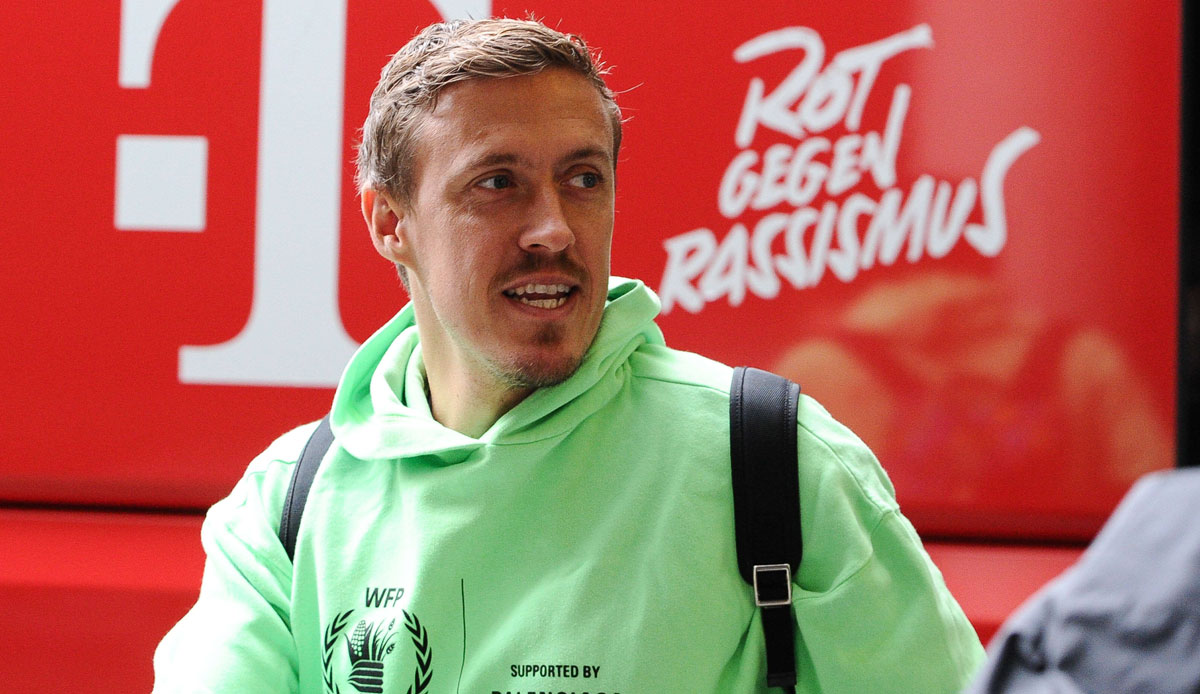 Max Kruse once again won a lot of prize money playing poker at the German Championship. In the end, however, he narrowly missed out on winning the tournament.

In the final of the German championship, i.e. heads up, he failed because of the Greek Templar. He can now not only call himself German Poker Champion 2022, but was also happy about prize money of 70.938 euros.

The fact that Kruse earned just over 20,000 euros less is certainly more bearable than the lost title. At the beginning of November, he raked in a profit of €134,152 when he took first place in a World Series of Poker Europe tournament.