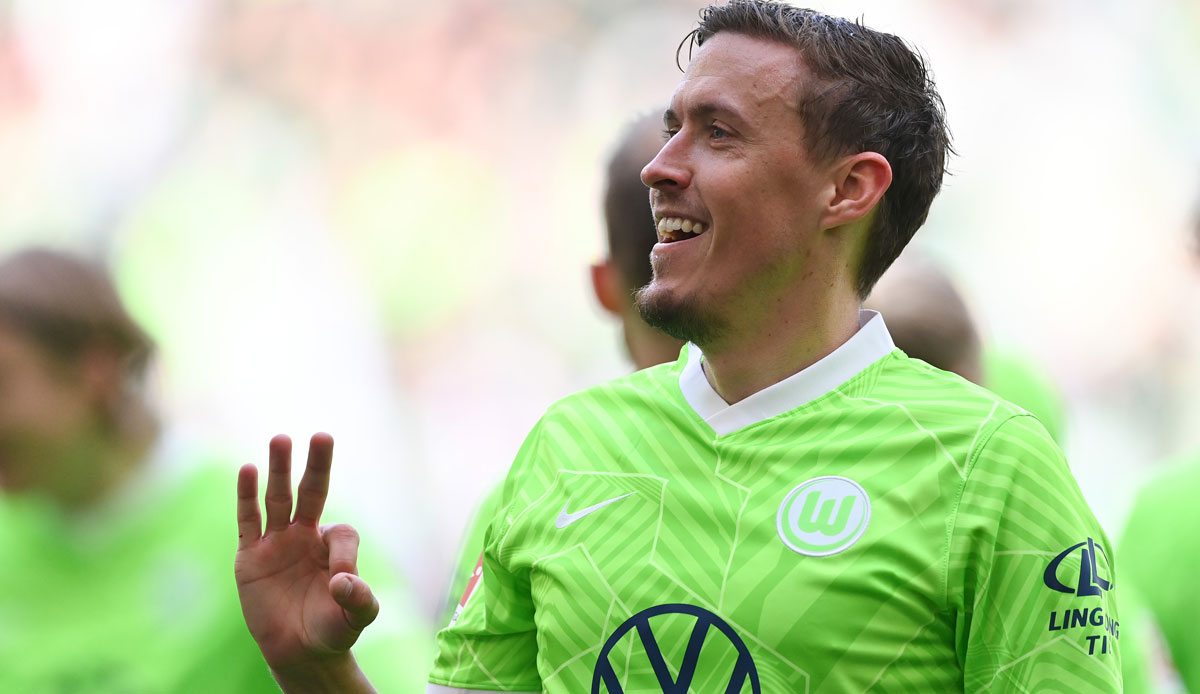 Max Kruse has won his first World Series of Poker Europe tournament. For the suspended player from VfL Wolfsburg, it is the biggest poker win of his career.

With the clearly inferior hand (two of spades and hearts) he finally prevailed with a two of diamonds on the river against Doran Melchers in Rozvadov in the Czech Republic and is now the owner of a WSOPE bracelet.

“Made it! It was a rollercoaster of emotions,” Kruse wrote on Instagram. He started the final day as the chip leader (player with the most chips) and carried that advantage through heads-up to victory.

Kruse currently has a lot of free time because he was sorted out by Wolves coach Niko Kovac. Away from the field, he has recently caused a stir again and again. Among other things, he publicly tangled with VfL captain Maximilian Arnold.

In addition, the 34-year-old spoke in his podcast with comedian and presenter Oliver Pocher about alleged affairs between German national players during the 2014 World Cup.

“Right now I can only play poker as a hobby, but maybe I’ll play more after my career,” Kruse said. “I’m just playing it for fun, but it’s nice to know I’m pretty good at it.”