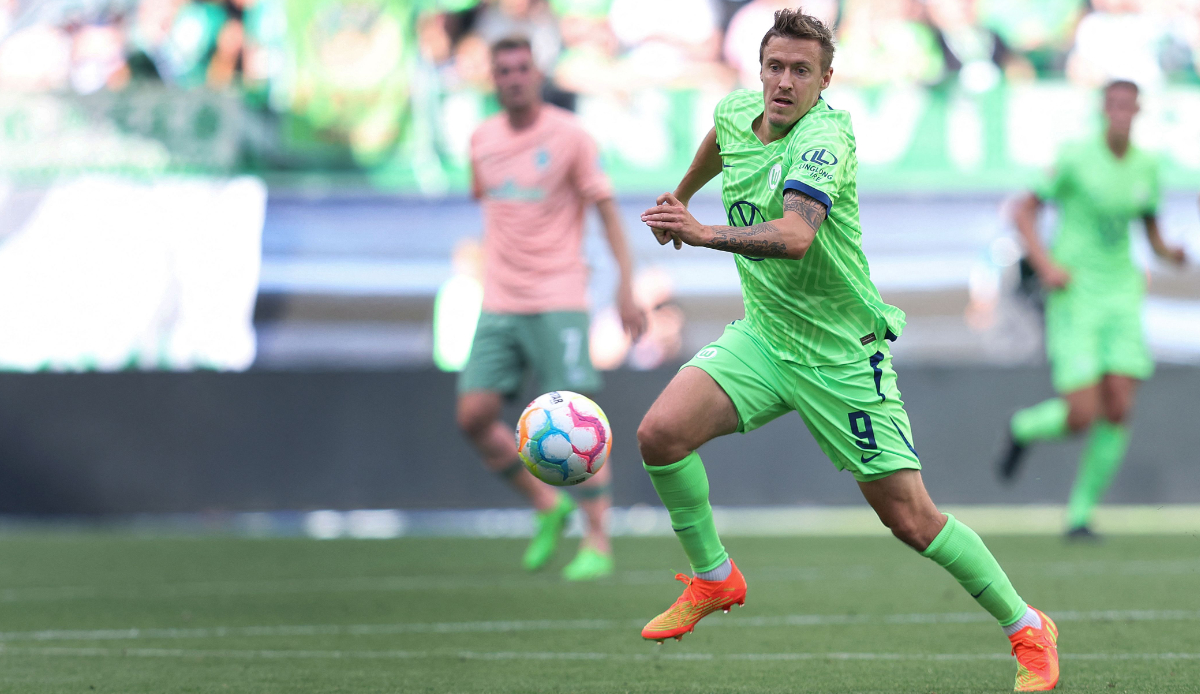 After the much-discussed action by the Wolfsburg police, Max Kruse showed solidarity with the fans of Werder Bremen. “What the police did to the Werder fans – absolutely absurd. Personalize for everyone who arrives in Wolfsburg, where do we live?” Said the VfL Wolfsburg professional in an Instagram video.

Fanhilfe Bremen had previously announced that the law enforcement officers would check the lawfulness of the action ahead of the Bundesliga game on Saturday (2-2). According to consistent reports, numerous supporters of the Hanseatic League were searched at the station and their personal details were also ascertained. Several Ultra groups therefore decided to return to Bremen early, which Kruse can understand.

Meanwhile, according to the Braunschweiger Zeitung, the state police headquarters in Lower Saxony has asked the responsible Braunschweig police department for a report on the operation. Interior Ministry spokesman Philipp Wedelich is quoted as saying by the newspaper that it is being carefully examined “to what extent the police approach and procedure might have to be optimized or better coordinated in future in comparable situations.”