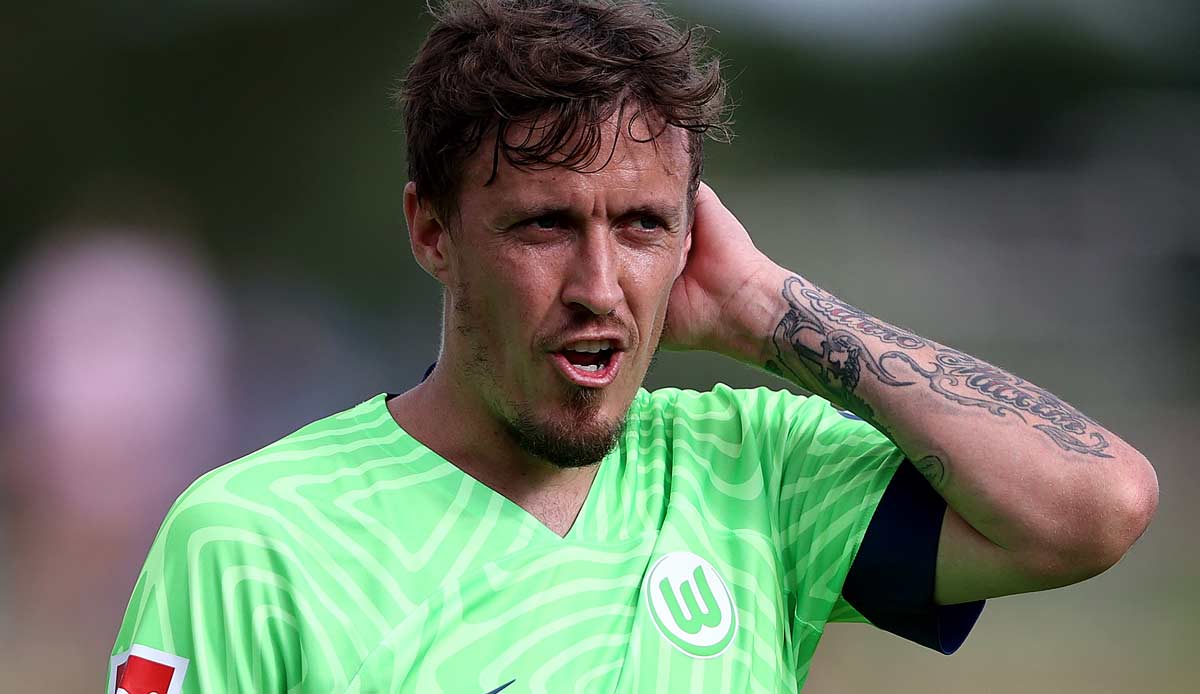 Max Kruse, who was booted out at VfL Wolfsburg, has received an unusual offer from a district league club in Berlin. The amateur club Delay Sports around the social media star Elias Nerlich advertises the services of the 34-year-old.

“I’ll tell you how it is, we still have a place available. We can’t offer you a million, but a cool blond after the game and men with ambition,” Nerlich said at the picture quoted.

Nerlich is the founder of the club, which competes in district class C in Berlin. Ex-professionals Sidney Friede and Kevin Pannewitz are also active in the amateur club. The club has almost 450,000 followers on Instagram, which is significantly more than other Bundesliga clubs such as Hertha BSC (252,000).

The currently injured Kruse was sorted out at VfL Wolfsburg by coach Niko Kovac and, despite his contract, will no longer play a sporting role with the Lower Saxony team until the end of the season. In winter, Kruse could make another attempt to leave the club.

However, it is questionable whether his future really lies in Berlin amateur football. A commitment in the USA is seen as a more obvious goal.