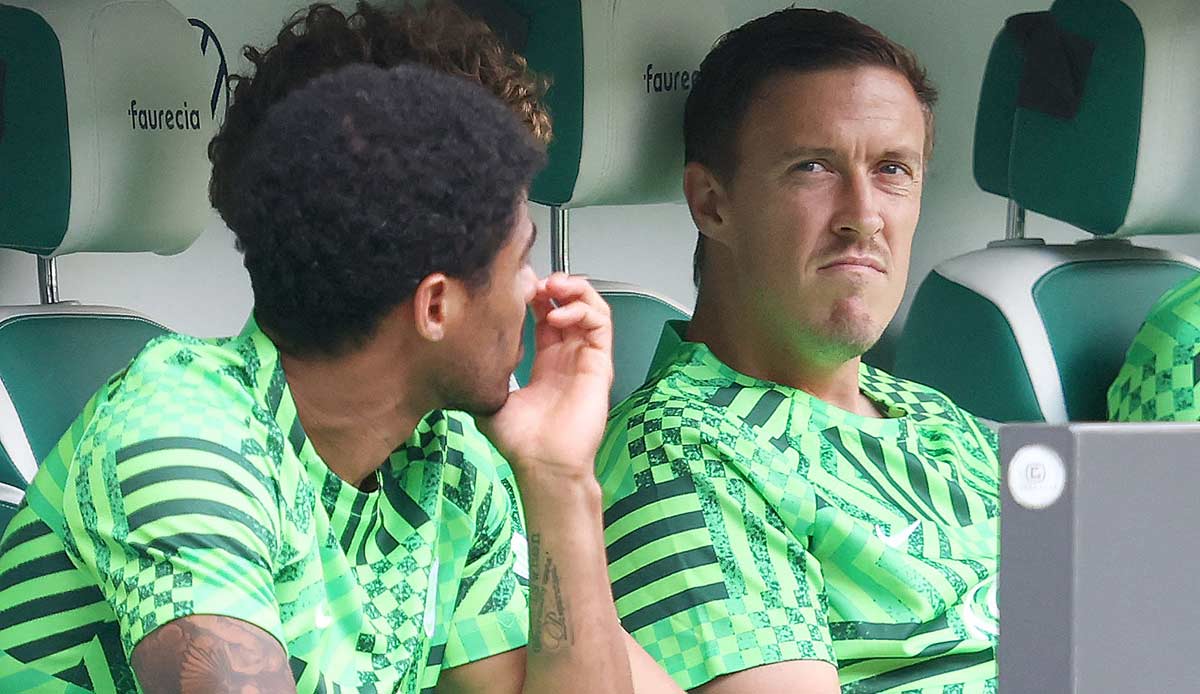 Coach Niko Kovac will no longer use star player Max Kruse (34) at VfL Wolfsburg. “He wasn’t there today and he won’t be there in the future either,” announced the Croatian football coach sky.

Ex-national player Kruse had previously been missing from the squad in the 1-0 win at Eintracht Frankfurt. He had the opportunity “to help the team, but he didn’t help her,” Kovac announced.

“We ask every player to identify 100 percent and concentrate on VfL. We didn’t have that feeling with Max,” stressed Kovac. Kruse will therefore definitely no longer appear for VfL. “We didn’t see any impulses from Max that he could help the team. Everyone was invited and it didn’t work out. You also have to see the club, that’s why we made this decision together,” explained Kovac.

When asked if that was the end of a great Bundesliga career, Kovac replied: “Yes.”

Sports director Marcel Schäfer also argued similarly. “In football things can happen quickly here and there. Max helped us in the second half of the last half. We had a change of coach, where we changed our motto a bit.” Now you see “work and passion as priorities” in the association.

Veteran Kruse had recently repeatedly criticized his role in the wolves under Kovac. In the last games he was part of the first eleven, but could hardly set any accents. Kruse was “of course not happy” about the decision, emphasized Schäfer. However, he can continue to participate in training.

A change before the end of the transfer window could not be realized. Kruse’s contract in Wolfsburg expires on June 30 next year. He has been with the Werkself since January 30, 2022.