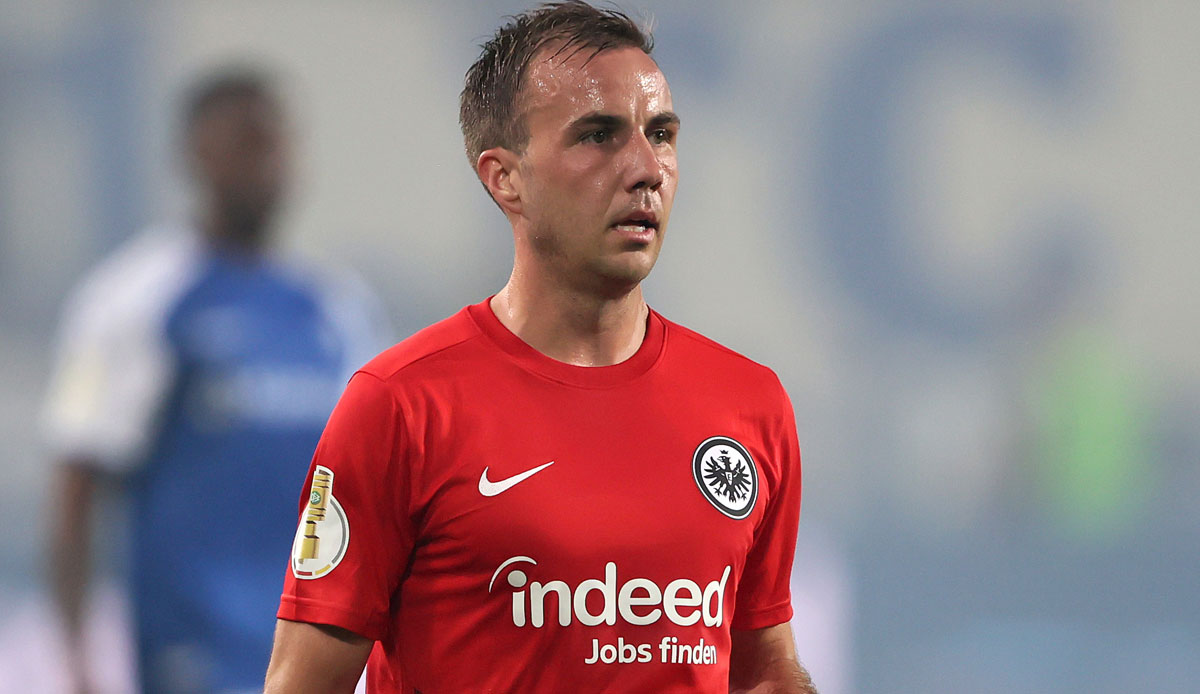 “Of course he also gives me the freedom. I think I can maybe be the piece of the puzzle in the system. I’m looking forward to starting the season with the team,” said Götze sky.

In the 4-0 win in the first round of the DFB Cup at second division promoted 1. FC Magdeburg on Monday, Götze initiated the first two goals from Daichi Kamada and Jesper Lindström’s goal with clever passes. In general, the 30-year-old, who came from PSV Eindhoven, impressed in the 79 minutes before he was substituted with a great overview and good passes.

Glasner was a little amused given the high level of attention given to Götze. “I’m a bit amused that everyone asks me about Mario, even though Daichi Kamada scored two goals,” said Glasner with a smile: “Normally people always ask who the goalscorer is or who the goalkeeper saved a penalty. It just shows which one Mario still enjoys the status he enjoys in Germany. And he proved that impressively today.”