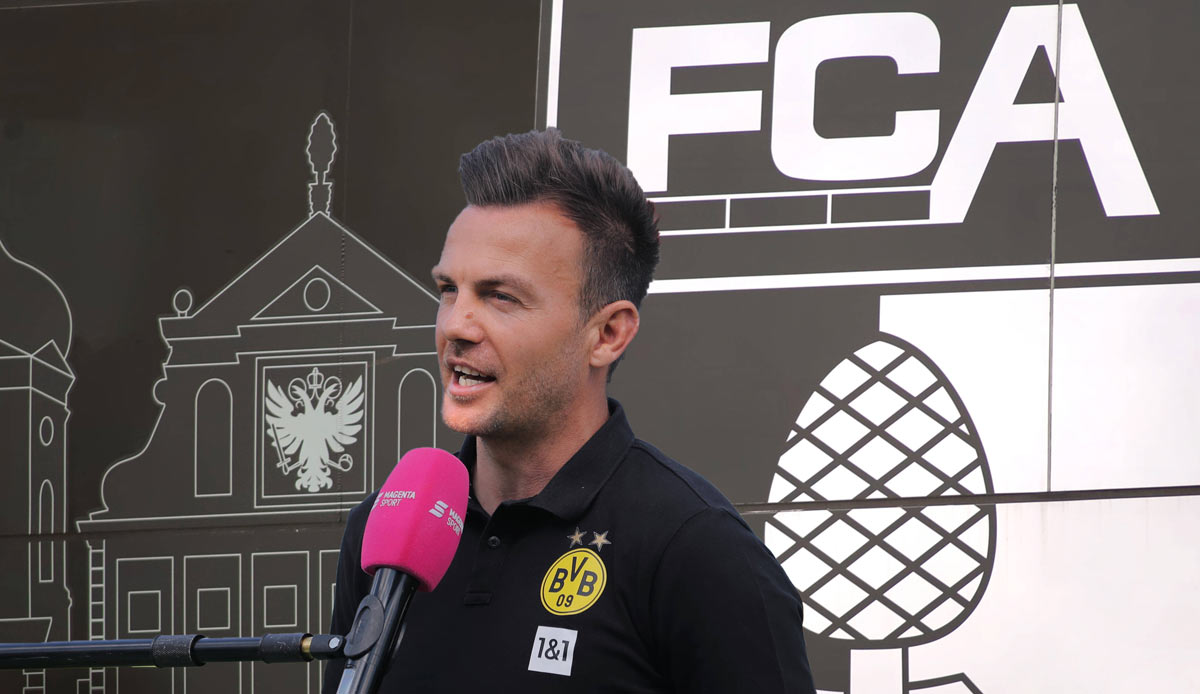 Enrico Maassen is apparently the new head coach at FC Augsburg. The FCA agreed picture-Information verbally with Borussia Dortmund about a change of the 38-year-old.

Maassen succeeds Markus Weinzierl, who surprisingly resigned at the end of the season in a dispute with manager Stefan Reuter. Weinzierl’s contract ran until the end of June.

Augsburg ended the season in 14th place in the table and thus managed to stay up in the eleventh year in the first division.