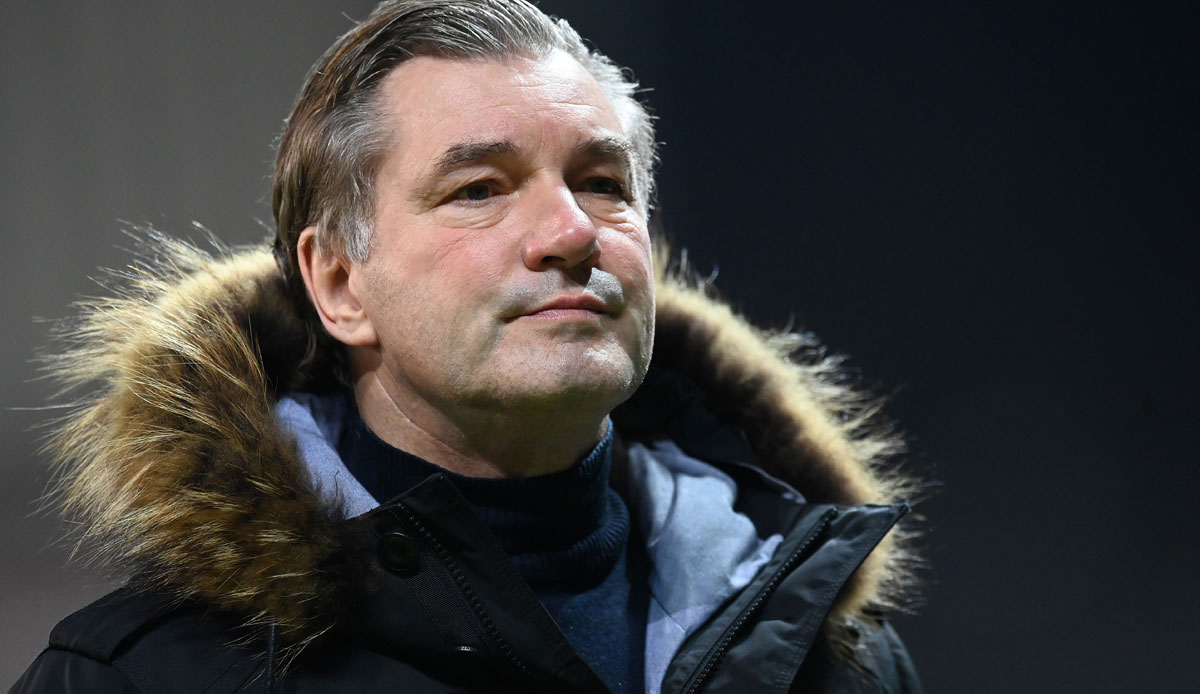 Sports director Michael Zorc from Borussia Dortmund calls on the BVB professionals to underpin their chances of being nominated for the national team with good performances. “Everyone is called upon to perform,” said the ex-national player WAZ.

Black and yellow players are missing from national coach Hansi Flick’s squad for the international matches against Israel and the Netherlands due to injuries and illnesses. “The national coach communicated with us,” reported Zorc, “on the one hand, those who are eligible are ill, or they have just come out of injury breaks.”

Captain Marco Reus has the best chance of participating in the World Cup, and Emre Can can also hope. Mahmoud Dahoud, on the other hand, should only have outsider chances with a view to the World Cup finals in Qatar.