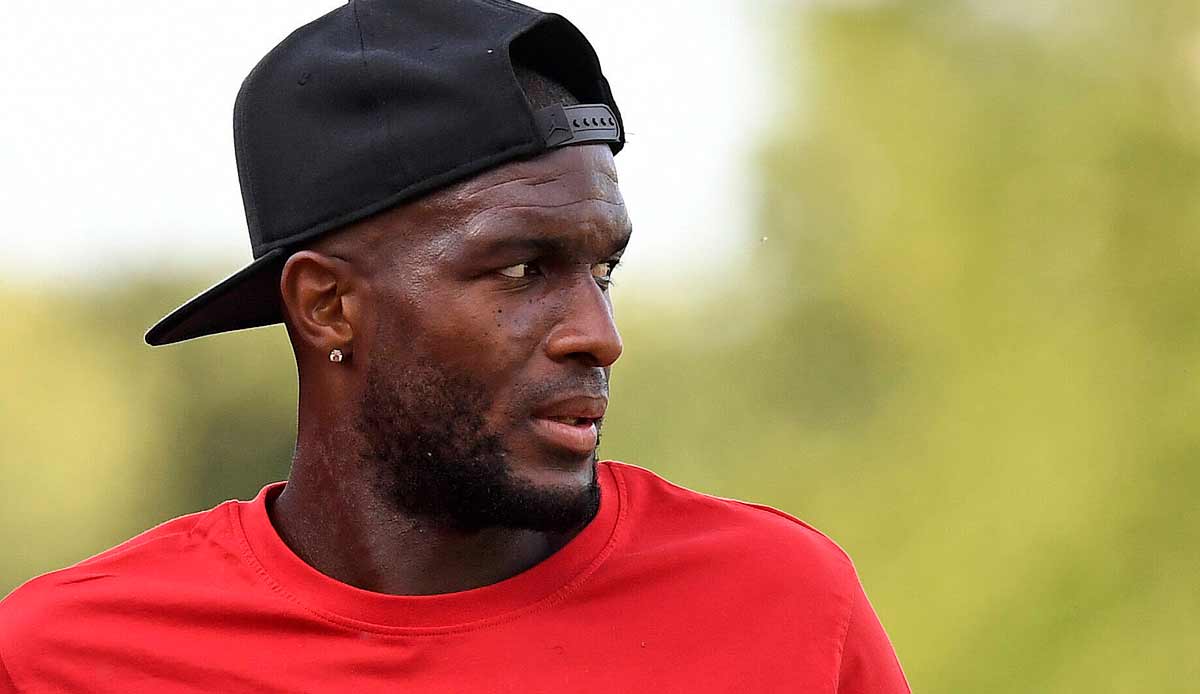 the Ruhr news posted a video of the 34-year-old’s arrival at Dortmund’s Knappschaftskrankenhaus on Twitter.

If Modeste survives the check, he should then sign a contract with BVB until the end of the season. The fee should be between five and six million euros.

On Sunday, Cologne and Dortmund had basically agreed on a transfer. With the signing of Modeste, the black and yellow are reacting to the long-term absence of summer newcomer Sebastien Haller, who has to undergo chemotherapy after tumor surgery.

The fact that Modeste’s transfer had become known on Sunday immediately before Cologne’s game against FC Schalke 04 (3-1) made Cologne coach Steffen Baumgart angry. It “pukes me up,” said Baumgart, referring to the timing of the change being made public four hours before kick-off.

Modeste was missing against Schalke in the Cologne squad

Modeste, who scored 20 goals last season, was therefore also absent from the squad against Schalke. It was decided together “that Tony will not be in the squad today, although Tony gave the clear signal that he wanted to play,” said sporting director Christian Keller.

With an estimated annual salary of 3.5 million euros, 34-year-old Modeste is one of the top earners in Cologne and has often flirted with a farewell in the past.