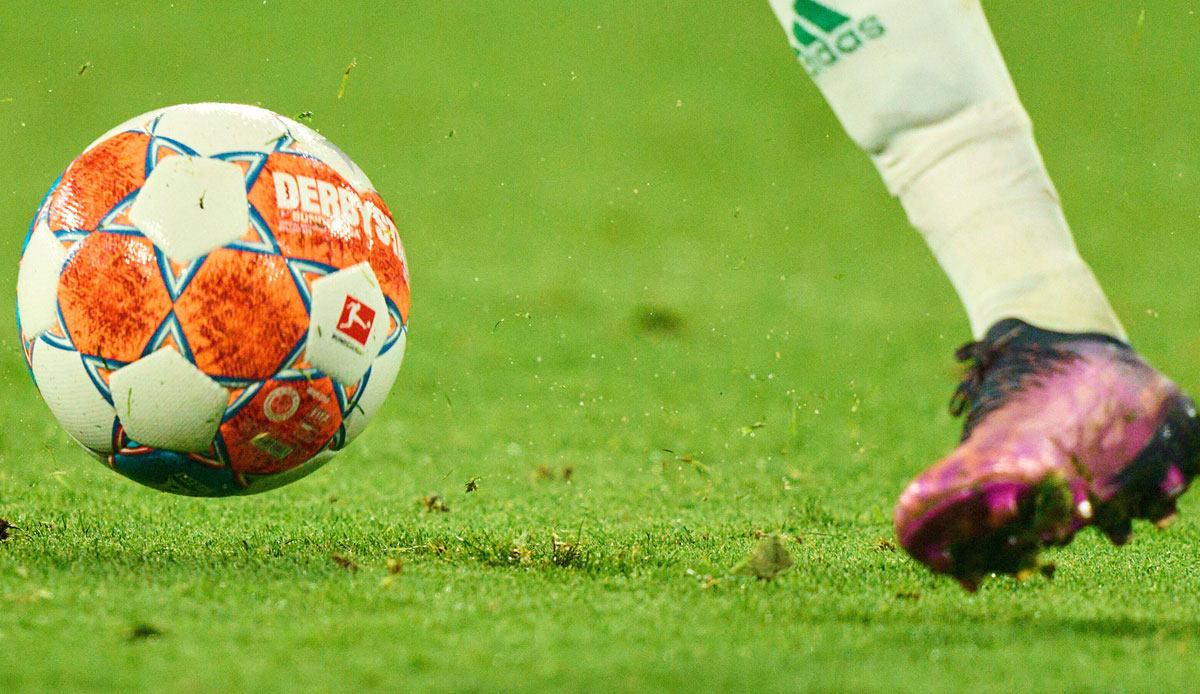 As expected, German professional football has made immense losses as a result of the corona pandemic. As can be seen from the “DFL Economic Report 2022” published on Friday, the drop in sales of the first and second division clubs in the 2019/20 and 2020/21 seasons, which were shaped by Corona, amounts to more than one billion euros. In the 2020/21 season, the total revenue of the two top divisions fell to 4.05 billion euros.

“Corona has already had drastic economic effects on the Bundesliga and Bundesliga 2 over the past two years,” said the new DFL Managing Director Donata Hopfen: “Unfortunately, this also affects the current season – especially because the stands are often empty again had to.” Due to the few ticket sales alone, the match day revenue in the previous season collapsed by 95 percent from 650 million to 35.5 million euros.

In addition, in the current 2021/22 season, the income from the exploitation of the German-language media rights and from international marketing will be lower. “We are experiencing an unprecedented turning point. The time when growth was almost taken for granted seems to be over,” said Hopfen: “Without a doubt, this will have a massive impact on our development over the next few years. But great challenges always offer great opportunities as well.”

It is important to find “new ways” together with all clubs to make German professional football future-proof along “our traditions and values”, explained the DFL boss. Despite the losses, the clubs in the two top divisions paid 1.3 billion euros in taxes and duties for the 2020/21 season.