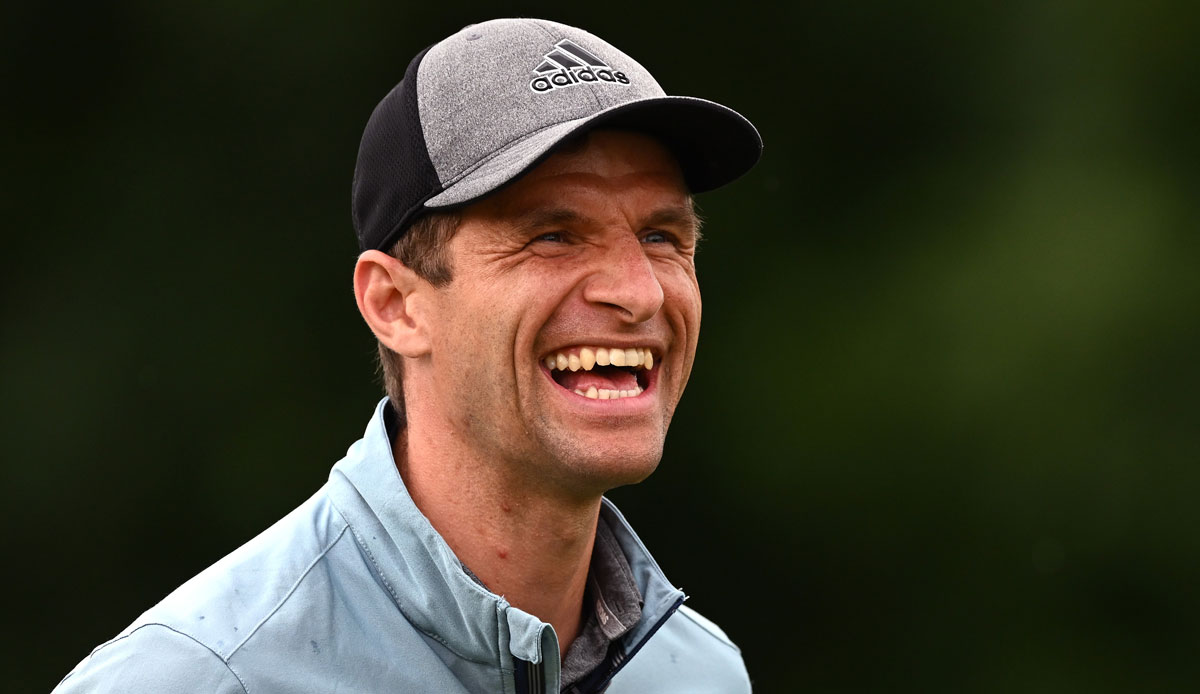 National player Thomas Müller has returned to training at Bayern Munich two days earlier than expected. The 32-year-old stood on the square on Säbener Strasse with his teammates on Monday.

On Tuesday, the remaining national players are expected to return from vacation in captain Manuel Neuer, Robert Lewandowski, who is willing to change, as well as Leroy Sane, Lucas Hernandez and Benjamin Pavard.

Then there are the obligatory performance tests before coach Julian Nagelsmann can train with the entire squad for the first time on Wednesday.