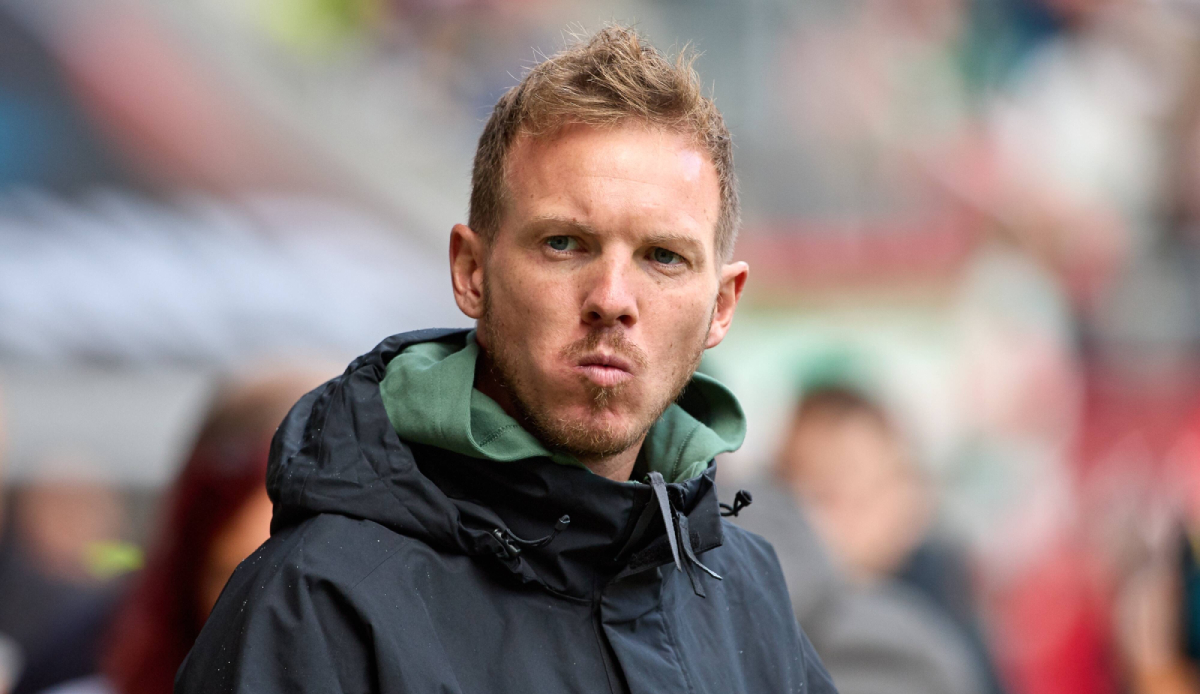 Julian Nagelsmann is under criticism after the 1-0 defeat at FC Augsburg. According to various media, there should be initial headwind internally. A special clause in the coach’s contract could prevent Bayern Munich from sacking Nagelsmann this season. Here you can find news and rumors about FC Bayern.

FC Bayern, rumor: Will Julian Nagelsmann save a contract clause if necessary?

Julian Nagelsmann could also be firmly in the saddle at FC Bayern Munich because of a clause in his contract. As the sports picture reported, a special severance payment regulation would only apply in the event of a dismissal after the second year of the contract. This would be staggered in such a way that the sum would decrease after each season. Before the end of this season, however, it is negotiable in the event of a dismissal.

In the summer of 2021, FC Bayern signed the talented coach from RB Leipzig. Various media reported a transfer fee of between 15 and 25 million euros. Nagelsmann signed a contract in Munich until 2026 and, according to the sports picture earn between eight and nine million euros per year.

However, Oliver Kahn recently emphasized that a premature separation was out of the question for completely different reasons. “We are totally convinced of Julian,” said the CEO during the Wiesn visit. The next few days and weeks are likely to be restless on Säbener Straße.

The headwind for Nagelsmann is also said to have increased in the FC Bayern dressing room. Reported over the weekend picture and sports1 from critical voices within the team. Now he lays table football after. There it is doubted whether all players still stick to their coach. Accordingly, criticism from the internal circle would increasingly penetrate to the outside.

The management style and communication are mentioned as weaknesses of Nagelsmann. However, the specialist magazine does not become more specific in this regard. the picture sees Thomas Tuchel, recently released from Chelsea, as a threat to the Bayern coach. If the results are still missing, the 2021 Champions League winner could be a real alternative. Above all, the tabloid describes the duel with Borussia Dortmund on October 8 as decisive for the future of the coach.

On the other hand, Leon Goretzka recently complained to Amazon Prime about “all these alleged problems in the cabin, it’s designed in such a way that it really annoyed me.” In the team, everyone would get along “super” with each other and everyone would also know that “everyone will play from the start.” How counted Nagelsmann really is could already be seen after the international break. Then it’s up to FC Bayern against Bayer 04 Leverkusen.