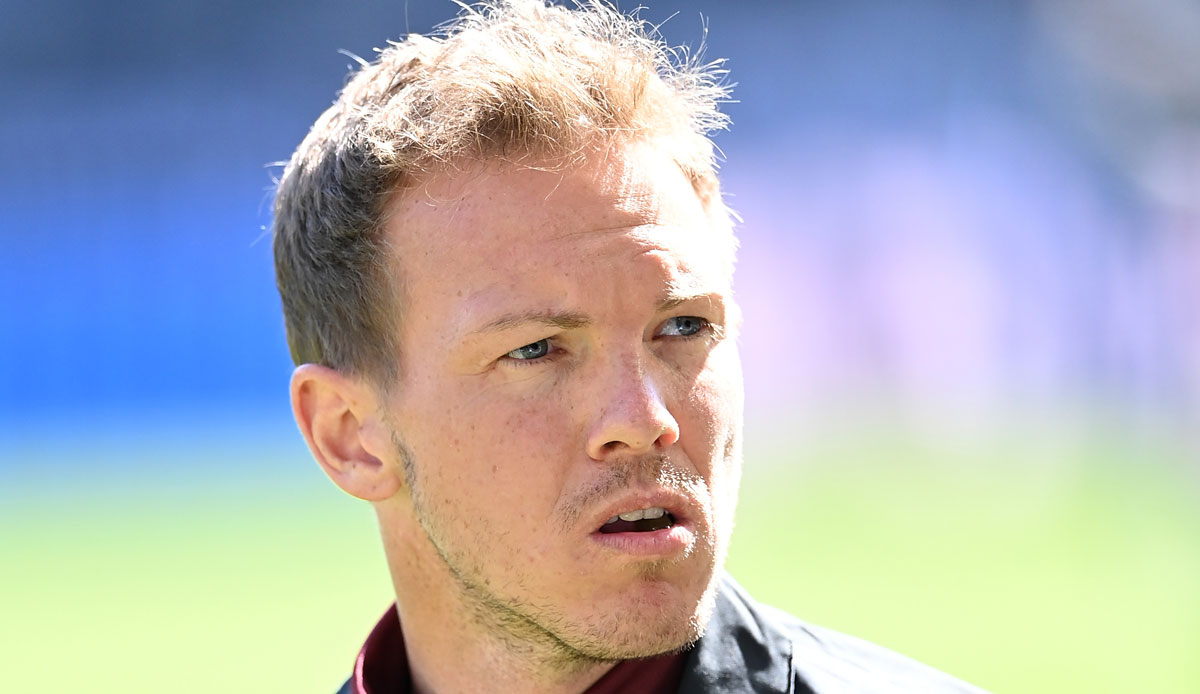 Immediately before FC Bayern Munich’s possibly championship-winning game against BVB, FCB coach Julian Nagelsmann took a position on the criticism of the Bavarian State Fire Brigade Association and the statements he made during the week.

“Why should I discredit the fire brigade? I was concerned with the comparison in terms of volunteering. Of course, it’s clear that you also have to perform in the volunteer fire brigade. I’m the last person who would discredit volunteer work or the fire brigade and I’m surprised that People think I might have meant it that way. I’m grateful that the many volunteer firefighters are doing this job,” said Nagelsmann sky.

The chairman of the Bavarian Fire Brigade Association, Johann Eitzenberger, had previously criticized Nagelsmann’s statements by Bayern coach Julian Nagelsmann at the press conference before the game against BVB about his team’s motivation.

“We are dismayed by the statement because it discredits the commitment of our rescuers,” said Eitzenberger picture. “We would like to invite Mr. Nagelsmann to take a look at a volunteer fire department in Bavaria to clear up any misunderstandings.”

At the press conference before the game against Borussia Dortmund, Nagelsmann was asked whether the players would lean back in the event of an early title win. “That’s our job too. We’re not volunteers. We can’t make up our minds. We’re in the mood! We’re not with the Südgiesing volunteer fire brigade, but with FC Bayern Munich. And that’s about being in trying to put in a decent performance in every game,” Nagelsmann replied.

The words did not go down well with Eitzenberger. “In Bavaria, 320,000 volunteer firefighters are on duty 24 hours a day with an hourly wage of EUR 0.00. They are on duty every 2.5 minutes.”, he said.

“In contrast to highly paid football professionals, the firefighters only have one chance to save lives. For us there is no second leg. The more than one million volunteer firefighters in Germany deliver a top performance every day without being paid,” countered Ziebs at the picture.

“Therefore, Mr. Nagelsmann should reconsider whether he can better motivate his players with the spirit of the volunteer firefighters. His statement that FC Bayern is not the volunteer fire brigade of Südgiesing disqualifies professional football. Think first, then talk,” advised Ziebs the Bayern coach yet.