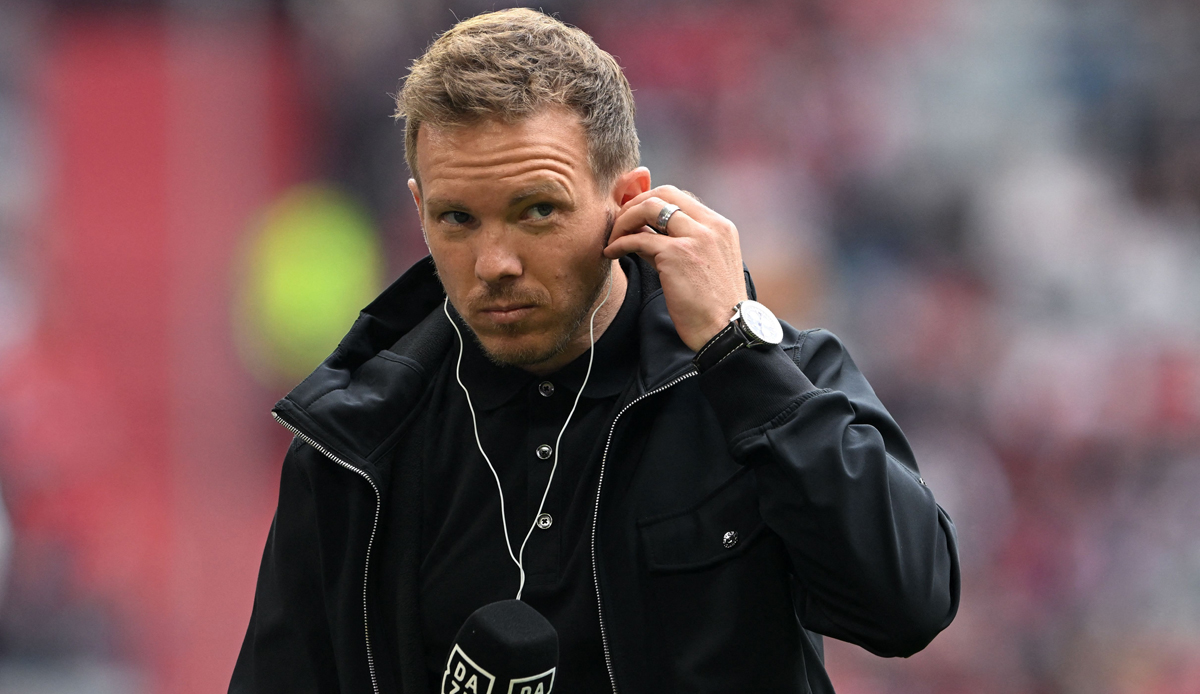 Bayern Munich is also looking for reinforcements in the sixth position. The problems in counter-pressing could be solved with the existing stars, “but I don’t mind if we buy one or two pressing machines,” said coach Julian Nagelsmann after the 2-2 (2-1) win against VfB Stuttgart.

“If you have an idea, just write an e-mail, I get 50 transfer suggestions every day anyway, two more aren’t bad either,” added Nagelsmann with a smile: “But joking aside: It’s never bad to press players to have.”

Most recently, Konrad Laimer from Leipzig was under discussion for this position at FC Bayern. Ryan Gravenberch from Ajax Amsterdam is considered a safe access in central midfield. The Munich supervisory board will meet on Monday to deal with squad planning.

“We will try to do something within our financial means,” said sporting director Hasan Salihamidzic: “We have ideas and give everything, but we have limits and not infinite amounts of money. We have to be creative.” It’s about “strengthening the squad across the board”.

The core of the team is “very good”, emphasized Salihamidzic: “I totally believe in the team. We love these guys, they will step on the gas next year.”

The sports director announced further talks with Robert Lewandowski and Serge Gnabry with the aim of extending their contracts, which run until 2023. Bayern are likely to reach an agreement with captain Manuel Neuer. And who will get Erling Haaland? “We certainly don’t,” said Salihamidzic.