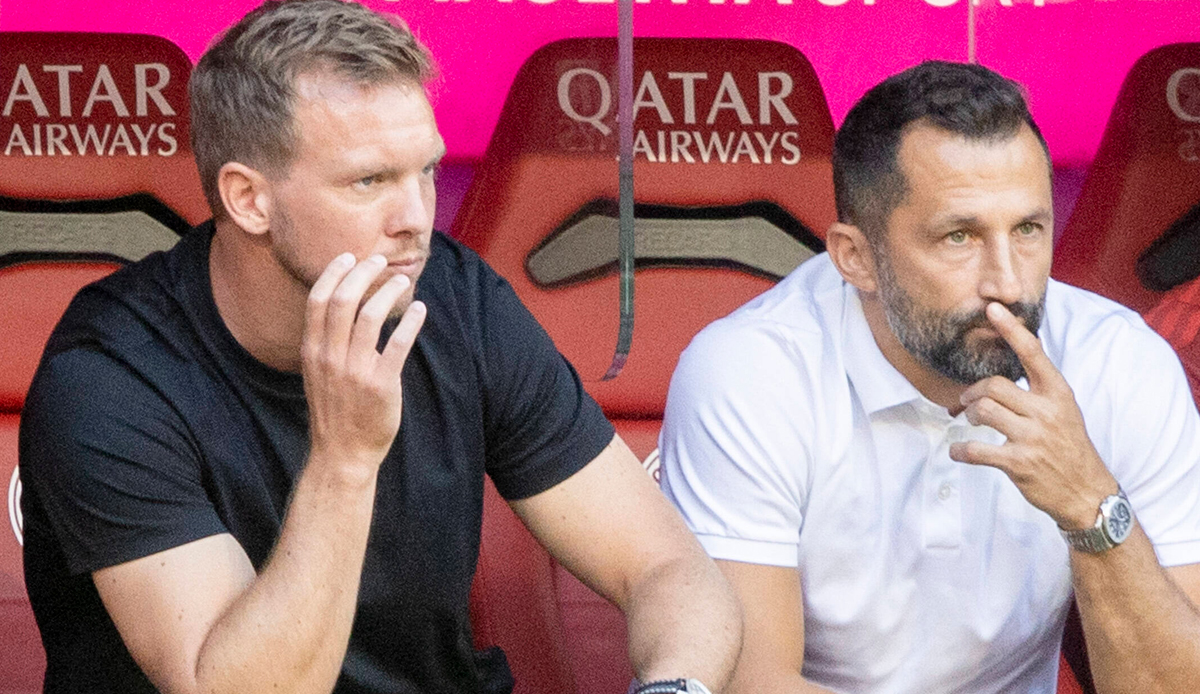 There was internal criticism of FC Bayern’s trip to Ibiza last weekend. A report from table football can confirm SPOX and GOAL.

The coaching team around Julian Nagelsmann in particular was not very enthusiastic about the plans – also because team manager Kathleen Krüger only inaugurated the plans on Thursday and was therefore faced with a fait accompli.

Hasan Salihamidzic had previously described the trip as a “team-building measure” that was “accepted” by the club. The sports board made the final decision and gave the players permission.

Even beforehand, Bayern’s plans caused a lack of understanding. Especially after the embarrassing 3-1 defeat against FSV Mainz 05 last Saturday, criticism of the trip to the Balearic Islands was raised.

“If it looks like we have to do some service and the passion is no longer there, we’re at a point where we have to change something. And that’s where we are right now,” Nagelsmann was tough on his team’s performance court gone.

The trip was also explosive because Bayern could tip the scales in the relegation battle at home against VfB Stuttgart next weekend. Hertha coach Felix Magath had denounced an imminent distortion of competition.