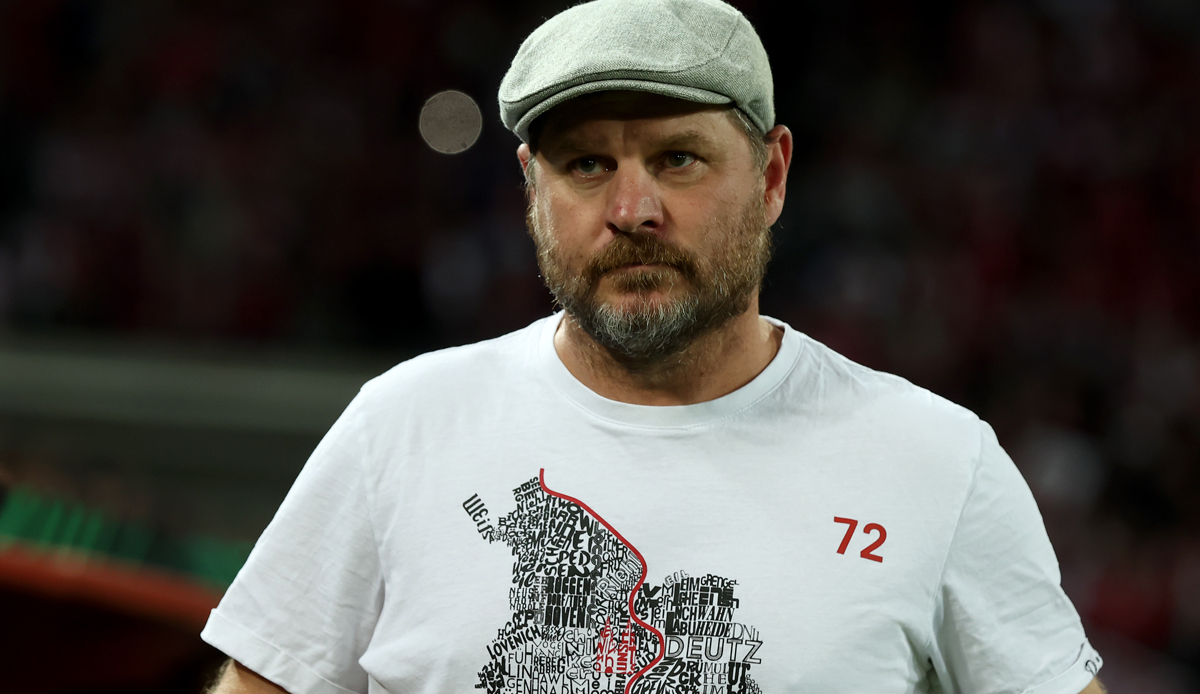 Coach Steffen Baumgart from 1. FC Köln is not a fan of the Nations League. “This competition harms the players, who lose important time to recover. They’re not robots. This is a competition that doesn’t need it,” said the 50-year-old in an interview with the table football.

Baumgart added that he had “not yet seen a game” from the Nations League: “I’m not interested in that. I watch how my boys played, but I don’t sit in front of the television.”

He also sees a “dilution” in the European Cup. Baumgart: “The Champions League should be there for the champions and not for the clubs from one to four. That comes very close to a Super League.”

He found the old order with the championship trophy, UEFA Cup and cup winners’ competition “great. Today you’re third in your Champions League group and go to the Europa League, and whoever finishes third goes to the Conference League. You get kicked out of one competition and get the red carpet laid out for the next one. I find that a bit difficult.”