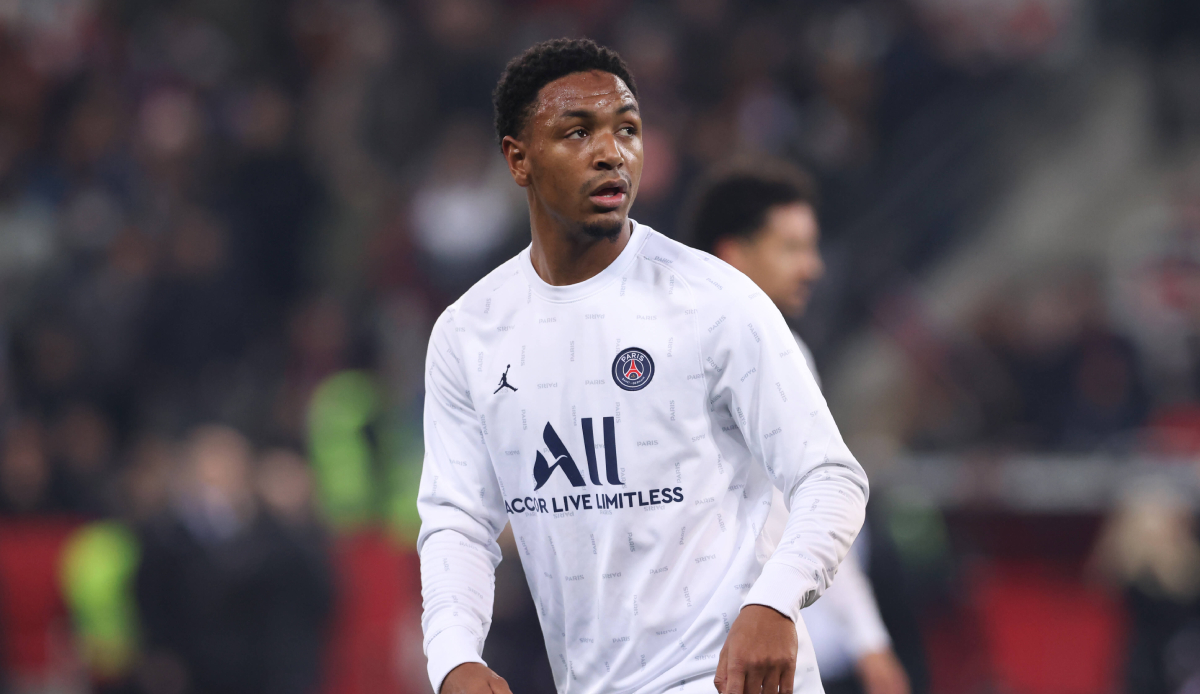 RB Leipzig are trying to sign Paris Saint-Germain defender Abdou Diallo. A related report L’Equipe is according to information from SPOX and GOAL applicable. Those responsible for the DFB Cup winner are currently conducting negotiations to change the defender, this is about a loan deal for this season with a subsequent purchase option.

Despite a contract that runs until 2024, Diallo is one of the prank candidates in Paris. In the defensive center he has little chance of regular appearances behind captain Marquinhos, Sergio Ramos and Presnel Kimpembe.

Meanwhile, Leipzig is apparently in talks with Chelsea about a transfer from Josko Gvardiol. The central defender is said to be worth 90 million euros to the Blues. However, Leipzig’s managing director Oliver Mintzlaff emphasized on Tuesday that the Croatian will also play for RB in the coming season.

His possible replacement Diallo knows his way around the Bundesliga: the versatile defensive player already played for Mainz 05 and Borussia Dortmund before moving to PSG in 2019 for a fee of 32 million euros.