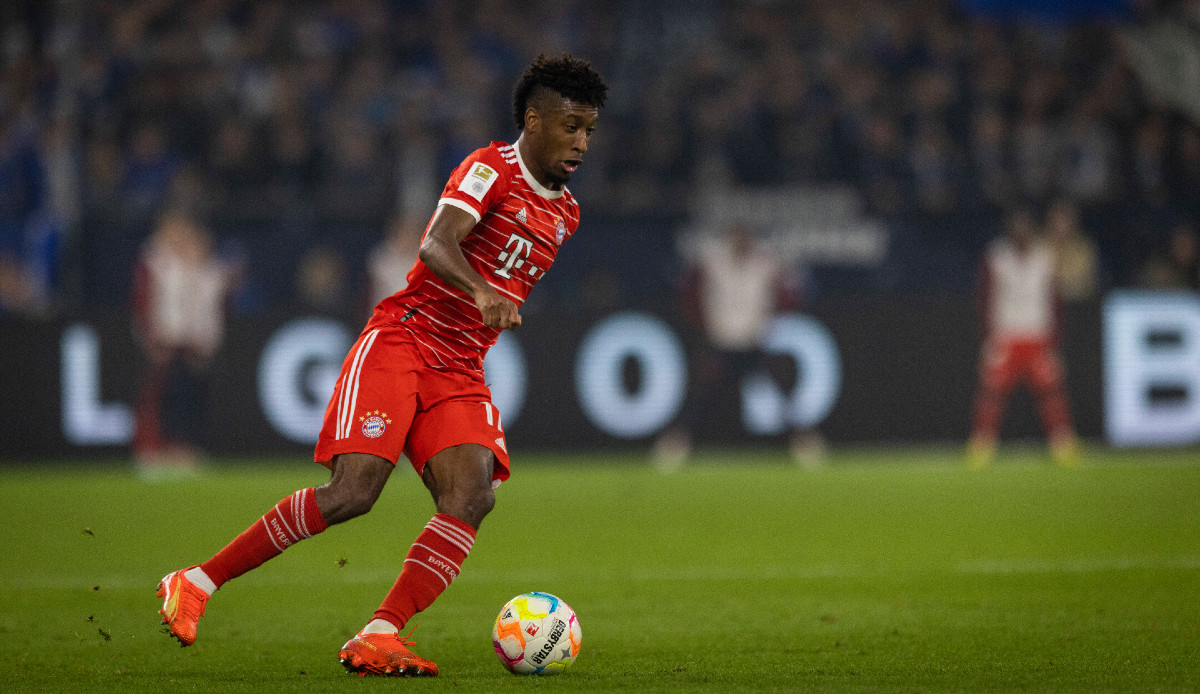 Kingsley Coman from FC Bayern Munich will be represented by the agency CAA Base from now on. The company announced this surprisingly on Tuesday evening on Twitter. Accordingly, CAA Base will work with the father of 26-year-old Frenchman Christian Coman.

Until autumn 2021, Coman was looked after by star consultant Pini Zahavi, who is also trusted by David Alaba and Robert Lewandowski, among others. Despite rumors of a move, Coman extended his contract early in 2022 until 2027. His new agency mainly represents players from the Premier League, including Heung-Min Son, Richarlison, Raphael Varane and Jorginho.

Coman’s current season is mixed. Also because of a red card suspension and an injury break, he only played 14 competitive games for FC Bayern in which he scored one goal and five assists. With the French national team, Coman lost the World Cup final against Argentina in Qatar, Coman missed on penalties.