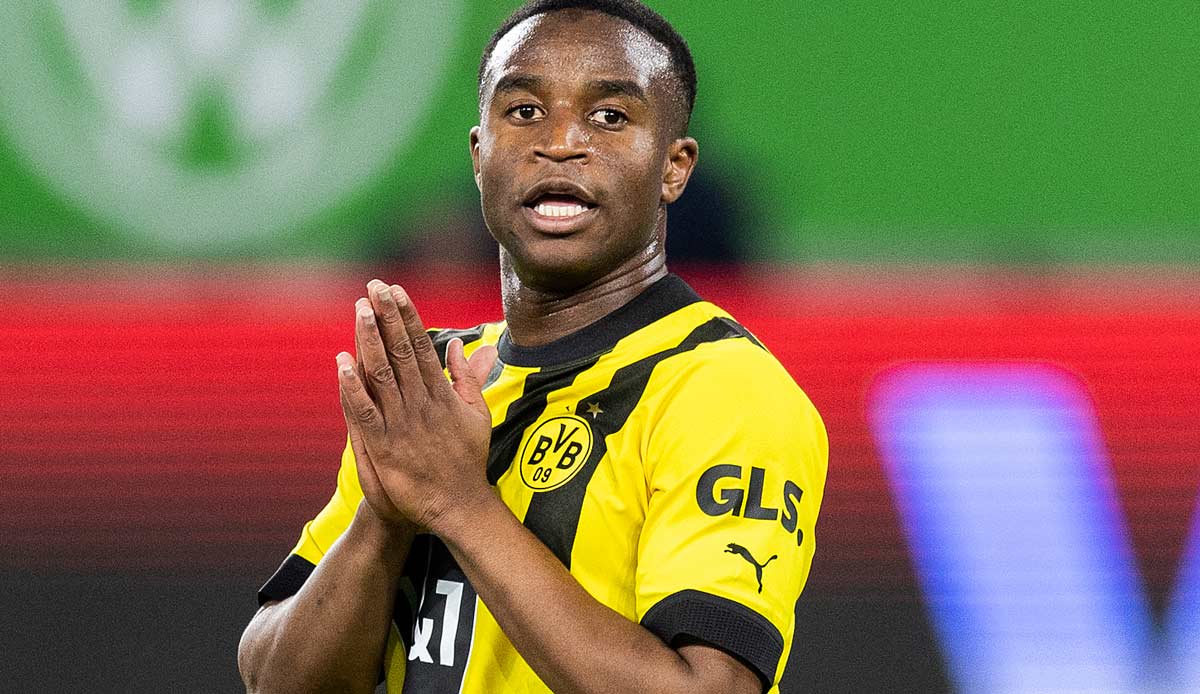 The future of offensive jewel Youssoufa Moukoko continues to occupy those responsible such as fans at Borussia Dortmund. As the WAZ reported, the different ideas about the striker’s salary are also based on a new strategy within the club. Accordingly, the management around Hans-Joachim Watzke wants to place a stronger focus on issuing performance-related contracts in the future.

Moukoko is the first player to be affected by this measure. According to WAZ BVB offers a basic salary of three million euros, which can increase to up to six million euros through bonuses. However, Moukoko’s advisors are said to be demanding five million euros plus bonuses, as Moukoko is more important as the future face of the club.

If an agreement, which is still possible, fails, Moukoko could leave BVB free of charge in the summer – there are many interested parties – or in winter for a fee. Recently, FC Barcelona has also been linked to the 18-year-old, according to the Spanish Sports the Catalans see themselves in a good negotiating position. From January 1st, Moukoko will be allowed to officially hold talks with other clubs due to his expiring contract.

Most recently, Moukoko was “shocked” by rumors circulating about excessive salary demands from the players. on Instagram he explained: “Please don’t believe everything you read in the newspapers! I know it’s all part of the business of football now, but even though I’m young I don’t let myself be pressured into making decisions about my future. Like that I won’t take a lie about me. It’s really sad that nowadays you can bring something like that out into the world to give you (fans) the wrong image of me.”

Moukoko has been a regular in BVB’s starting line-up since October and has recorded six goals and six assists in 22 appearances (a total of 59 games). Record national player Lothar Matthäus recently advised the talent sky“To stay at Borussia Dortmund for at least another one or two years and not to follow the call of the money straight away. He has recently been a regular player under Terzic, is still very young and has a fantastic future and career ahead of him.”