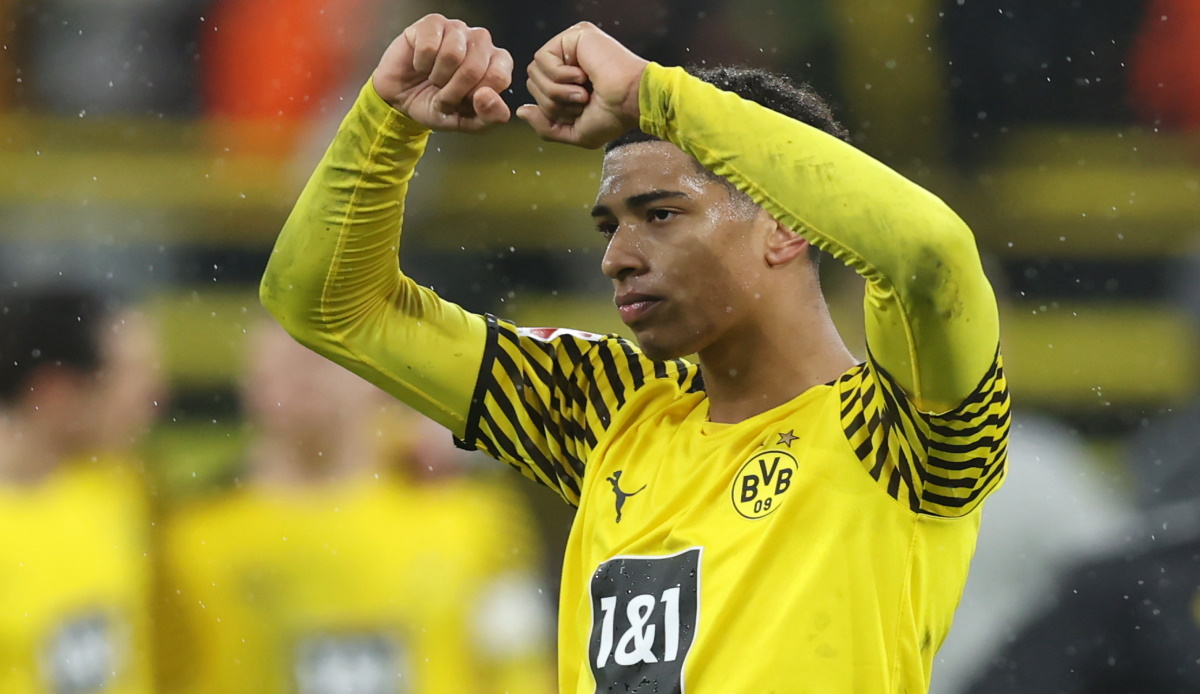 At BVB, Jude Bellingham in particular is eager to finally end FC Bayern’s championship series and bring the trophy to Dortmund. Meanwhile, BVB is looking for a coach – and a bench presser could stay. The news and rumors about Borussia Dortmund can be found here.

Here you can find more BVB news and rumors from the weekend.

Jude Bellingham is only 18 years old, but already in his second season at BVB it’s hard to imagine the team without him. The midfielder played 43 of Borussia Dortmund’s 45 games last season – and if he had had his way, it would have been 45.

But with the stakes come expectations – and the England international has some of those. Especially at BVB it has to be a better season than in the season just ended: “We just didn’t bring enough in the decisive games this season, that was a big disappointment,” he says table football.

His club’s transfer efforts are not going unnoticed: Bellingham says it is “exciting and promising what the club is building for the next few years.” However, the transition should not last too long. With regard to FC Bayern, he says: “Stopping a streak of ten years would be something incredible for Dortmund and for me personally.”

Transfer debt: Real beckons rain of money – BVB has to pay back

BVB, rumours: Who will be the new coach of BVB II?

After the sudden departure of Enrico Maaßen in the direction of FC Augsburg, Borussia Dortmund II is without a coach a few days before the start of training. It has not yet been decided who will take care of the team in the second season in the 3rd division, but a decision does not seem to be long in coming.

Of the table football identifies two candidates: Guerino Capretti and Patrick Glöckner should be on the agenda. Capretti was most recently employed by Dynamo Dresden, after relegation from the 2nd Bundesliga they parted ways. The German-Italian was previously employed by Delbrücker SC and SC Verl, among others. Glöckner last worked at Waldhof Mannheim – his contract was not extended there. So Capretti and Glöckner would be available immediately. Preparations will start in Dortmund on Thursday.

Nico Schulz is considered a safe candidate for sale at Borussia Dortmund this summer. But BVB could stay on the left-back, as his advisor hinted. “Nico hasn’t played, is dissatisfied with himself, is looking for a new sporting challenge, is very open to a change. That’s how it is when it doesn’t fit, when you no longer appreciate each other,” said Schulz advisor Roger Wittmann picture.

However, BVB cannot assume that the 29-year-old ex-national player will leave the club in any case. “He won’t move just so he’s changed. He’ll go to a good club and if that doesn’t work, then stay,” Wittmann continued. Above all, if David Raum were to come, there would be no more room for Schulz.