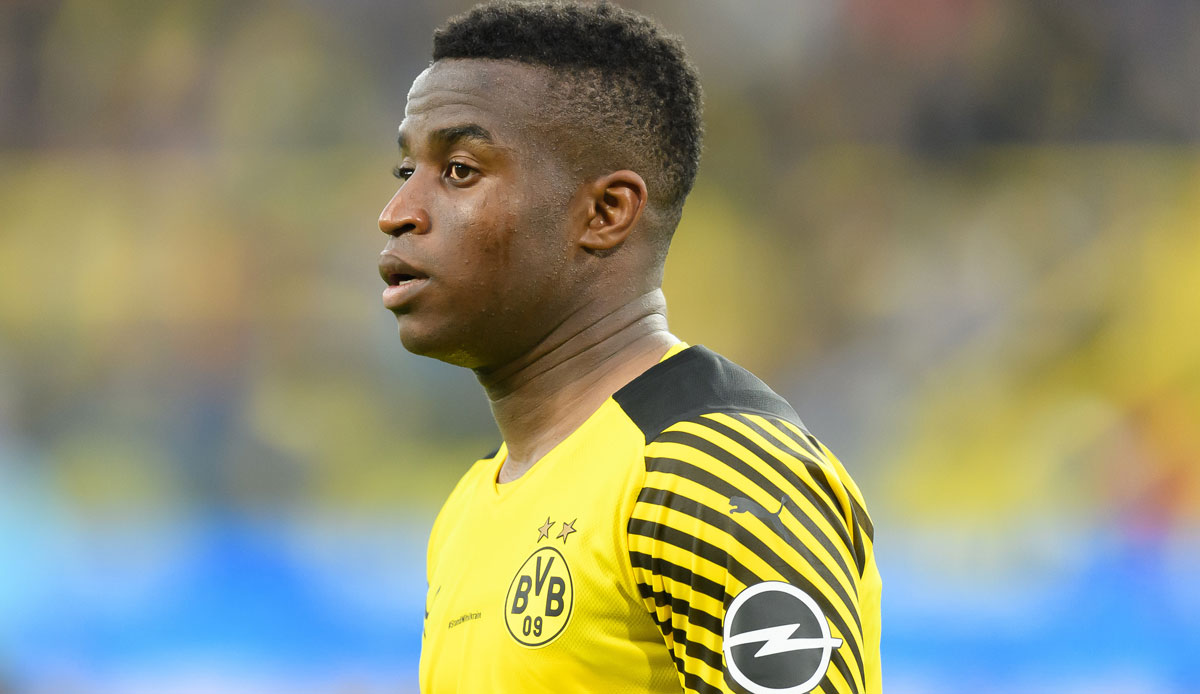 BVB would apparently be ready to sell Youssoufa Moukoko next summer. Former Dortmund player Tobias Raschl spoke about his time at Borussia. Also: Marcel Schmelzer is doing an internship with Antalyaspor coach Nuri Sahin. The news and rumors about Borussia can be found here.

Here you come to the news and rumors of the previous day.

Youssoufa Moukoko and BVB could probably go their separate ways this summer. Rumors have been circulating for several months, that the young striker would like to leave the club in order to get more playing time. Now she wants picture learned that BVB would also be willing to sell.

However, only under the condition that Dortmund could secure a buyback option. A loan deal, on the other hand, is out of the question, since Moukoko’s contract is only dated until 2023 and he is currently refusing to extend his contract with Borussia.

In the current season, Moukoko has only made 14 short appearances and one goal in the Bundesliga, partly because the 17-year-old has had to take a break due to injuries.

Tobias Raschl moved from Dortmund to Greuther Fürth last summer and has since become a member of the Kleeblatt squad. In conversation with the Ruhr news the 22-year-old said about his time at BVB.

“Back then in Dortmund I would have hoped for a little more confidence and a little more playing time to show myself on the Bundesliga stage. Without it, it was difficult to tear down trees and draw attention to me,” Raschl said, looking back on his situation at BVB.

In addition, Raschl revealed why things didn’t work out the way he had imagined at Dortmund. “One of the main reasons is certainly that in my first two senior years I was still too much of a youth footballer – both physically and mentally. I only learned over time that I have to adapt, that more dynamism, more commitment is required. “

BVB, News: Schmelzer is completing an internship at Sahin

Former BVB professional Nuri Sahin has been the coach of Antalyaspor in the Turkish Süper Lig since October 2021 and is in ninth place in the table with three games to go before the end of the season. His former teammate Marcel Schmelzer now wants to follow the same path and is therefore currently doing an internship under Sahin at Antalyaspor, as he announced on Instagram on Friday.

Schmelzer has been out for almost two years with a serious knee injury and a return as a player seems unlikely. His contract with BVB runs until the end of the current season and the left-back will continue to complete his rehabilitation program with Borussia until then.