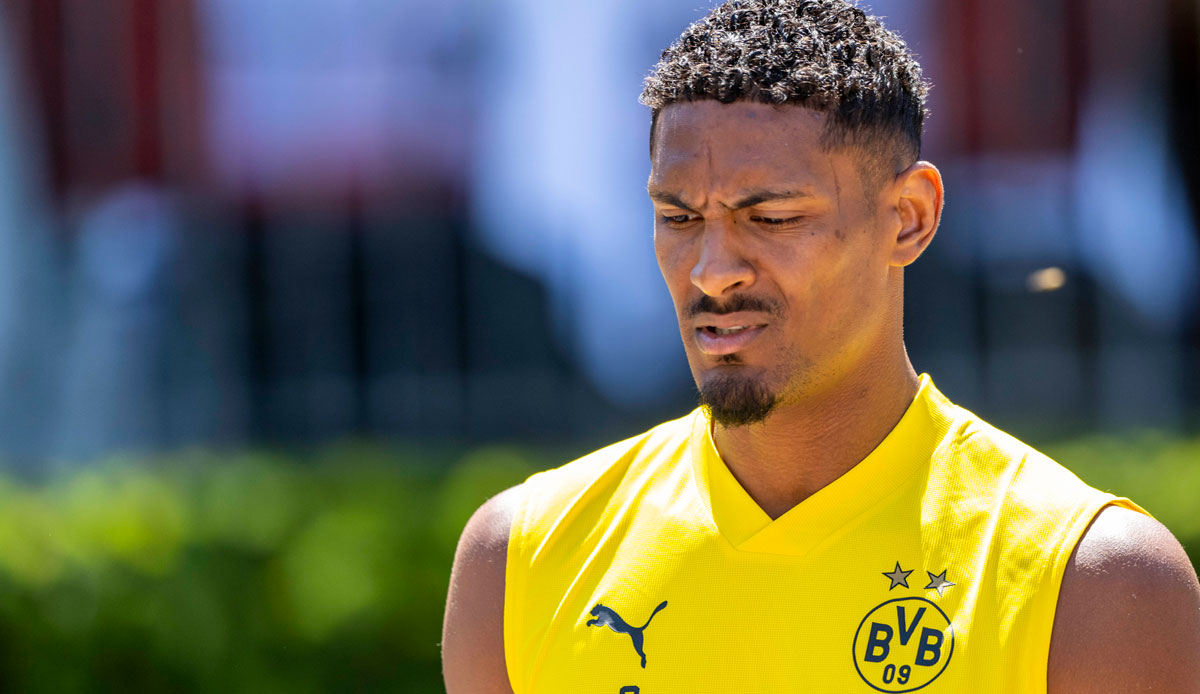 Sebastien Haller will be unavailable to Borussia Dortmund for several months but addressed fans directly at the season opener on Sunday. Edin Terzic also addressed words to the supporters. And: Jude Bellingham should be given even more responsibility. You can find the news and rumors about BVB here.

Borussia Dortmund opened the season with the fans on Sunday – 65,000 spectators greeted the players and coaches. Sebastien Haller wasn’t in the stadium, but he was right in the middle of the action with an emotional video message.

“Heja BVB fans”, began the newcomer, who will be out for several months due to a malignant testicular tumor: “As you know, unfortunately I can’t be with you today. I appreciate your support very much. And I’m looking forward to it in front of you and playing on the yellow wall.”

Haller continued: “I wish you a good start into the season. I will follow the games and wish you all the best!” Haller got a lot of applause – hopefully soon in the stadium as a player.

Head coach Edin Terzic also had a message at the season opener for the numerous fans present at Signal-Iduna-Park: “Eleven Borussia won’t be enough to achieve the big goals, not even 28 men in the squad,” said Terzic.

In the most recent friendly against FC Villarreal, he was handed the armband because Marco Reus and Mats Hummels were no longer on the pitch. It’s also official: “That’s a sign,” Edin Terzic explained afterwards: “Jude is the third captain.” Jude Bellingham, 19, has arrived in the management team in his third year at BVB.

It’s no coincidence: Bellingham is a leader, leads with performance and words, takes responsibility, rolls up his sleeves even when they don’t exist. He could also have more responsibility in sport in the future. Both in England’s jersey and in the friendly against Villarreal, Bellingham convinced as the sole six. “Jude made it outstanding again in a slightly lower position,” Terzic praised him after Villarreal. What does Bellingham do himself? “The main thing is that I’m on the pitch, with or without the ball at my feet.”

After Robert Lewandowski moved to FC Barcelona, ​​BVB boss and DFL supervisory board chairman Hans-Joachim Watzke called the Pole. You can find out what the conversation was about and how Lewandowski reacted here.

Here is the news