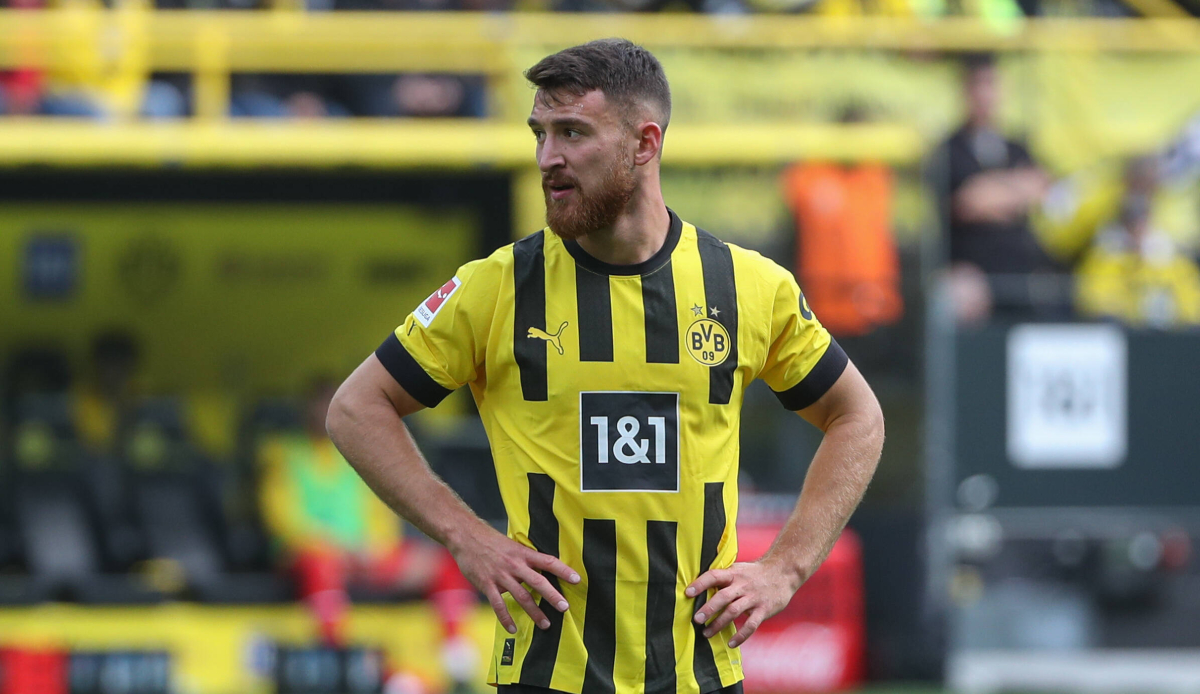 After Marco Reus’ injury, BVB has to worry about the next regular player. Salih Özcan has canceled the international match with Turkey because of a foot problem. That leaves just ten players who will be traveling for their national teams in the coming days. Here you can find news and rumors about Borussia Dortmund.

The injury concerns at BVB are increasing. Salih Özcan has canceled his participation in the international matches for Turkey. The Turkish Football Federation announced that the midfielder has been ruled out due to bone edema in his foot. This is an accumulation of fluid in the bones, which can result in a forced break of several weeks.

Özcan had already suffered a bruised foot in preparation, which cost him several weeks. It is currently unclear whether the current injury is related to this. However, bone edema often results from a previous injury.

Marco Reus was only injured in the derby against FC Schalke 04 at the weekend. The national player announced that he would be back soon and sporting director Sebastian Kehl gave the all-clear. Nevertheless, the captain will probably be absent for three to four weeks.

After Marco Reus and Salih Özcan had to cancel their international matches, there are still ten BVB players left who will be traveling with their national teams in the coming days. An overview: