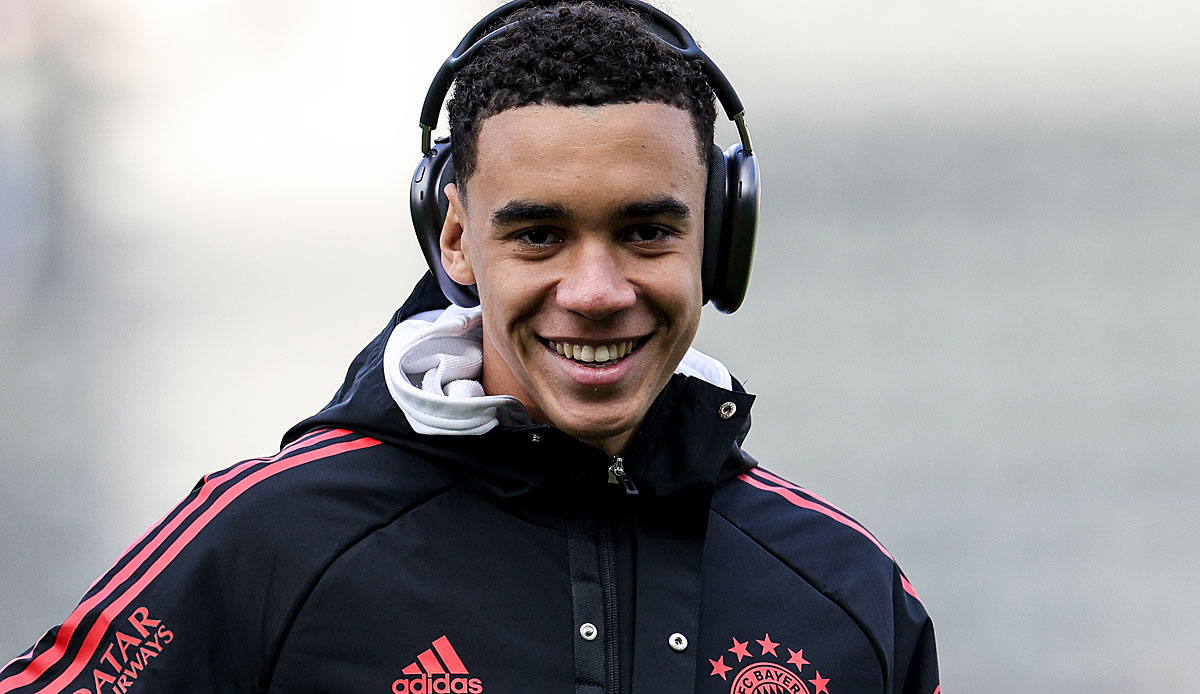 Former professional Thomas Hitzlsperger raved about the development of Bayern midfielder Jamal Musiala. “I saw him for the first time years ago as a youth player in Brighton when he was still playing for Chelsea – I thought: he’s got something. But he seemed absent when the opponents had possession,” he explained in the SZthat today’s achievements were not directly indicated for him.

After Musiala’s move to Munich (joined from Chelsea in 2019) and the first games for the youth national team, this changed abruptly. “I thought: What happened to this boy? This combination of individual and team effort is like Messi. It’s just fun to watch him.”

Hitzlsperger is not the first ex-player to draw comparisons to Lionel Messi: after Musiala’s 3-0 win against Schalke, which ultimately didn’t count, Lothar Matthäus declared that it was “magic” and “Messi-like”. “It’s crazy, this man should never leave Bayern. He just entertains us. This is Hollywood. I want to see this player on the pitch every time.”

The fact that Musiala recently announced winning the Ballon d’Or as a goal is not utopian for Hitzlsperger. “I trust him.” Musiala had that table football said: “Every player wants to win individual awards. I’ve dreamed of the Ballon d’Or since I was a kid, but I don’t have a big eye on it, I just want to keep developing and getting better so that we can win trophies as a team. If so Adding individual awards makes it even better.”