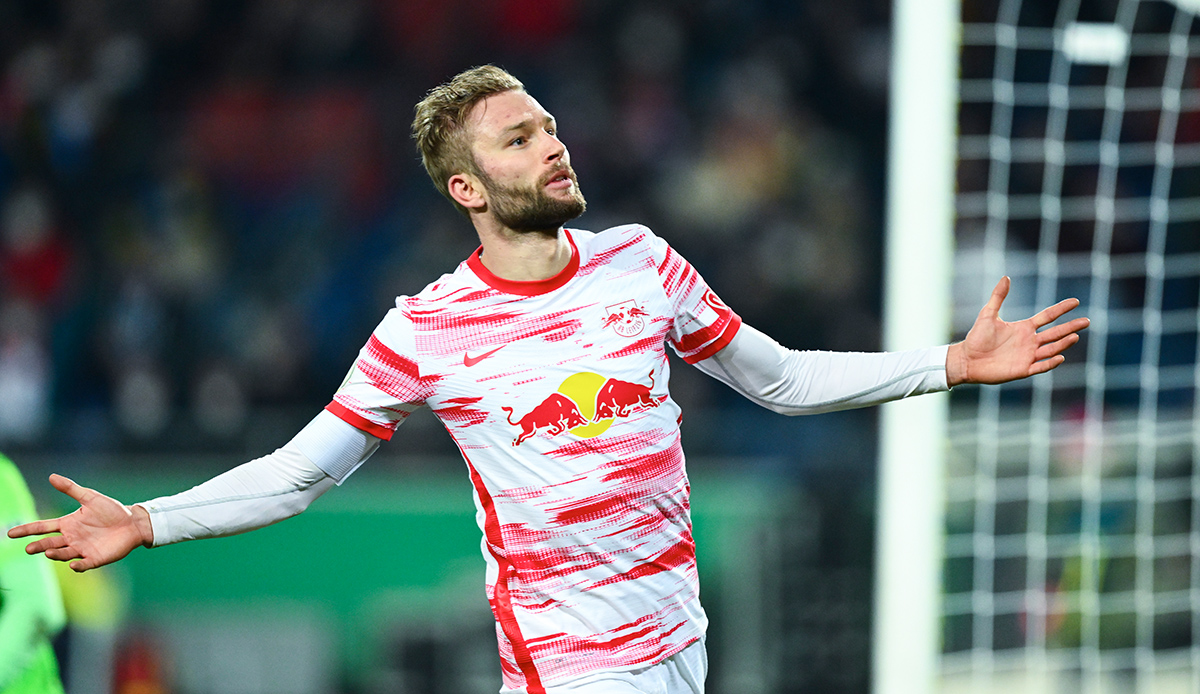 Thanks to outstanding performances in the current season, numerous clubs have kept an eye on ÖFB legionnaire and RB Leipzig motor Konrad Laimer – including league competitors such as Dortmund and Bayern Munich as well as Manchester United, Liverpool and Tottenham. In any case, Laimer’s next step could “go in all directions”.

The contract with RB Leipzig runs until the summer of 2023. If there is no contract extension, then there would probably be the last chance for Leipzig to cash in properly in the coming transfer window.

In any case, contract talks are out of the question for Laimer at the moment. “It makes no sense to talk about it in the current, crucial phase of the season. Otherwise there would only be unrest and I would have to think about things that are not the most important thing right now,” said the 24-year-old to the picture.

Last year, FC Bayern was interested in the long-running Austrian player, but an agreement could not be reached. “I stayed in Leipzig. There was no change, so it wasn’t that far and was over long ago,” emphasized Laimer.

“I need a good feeling. I have to like what people tell me. It’s about the plan with me and the team, of course also about goals. If I’m convinced of it, I’ll do it,” he added ÖFB kicker.