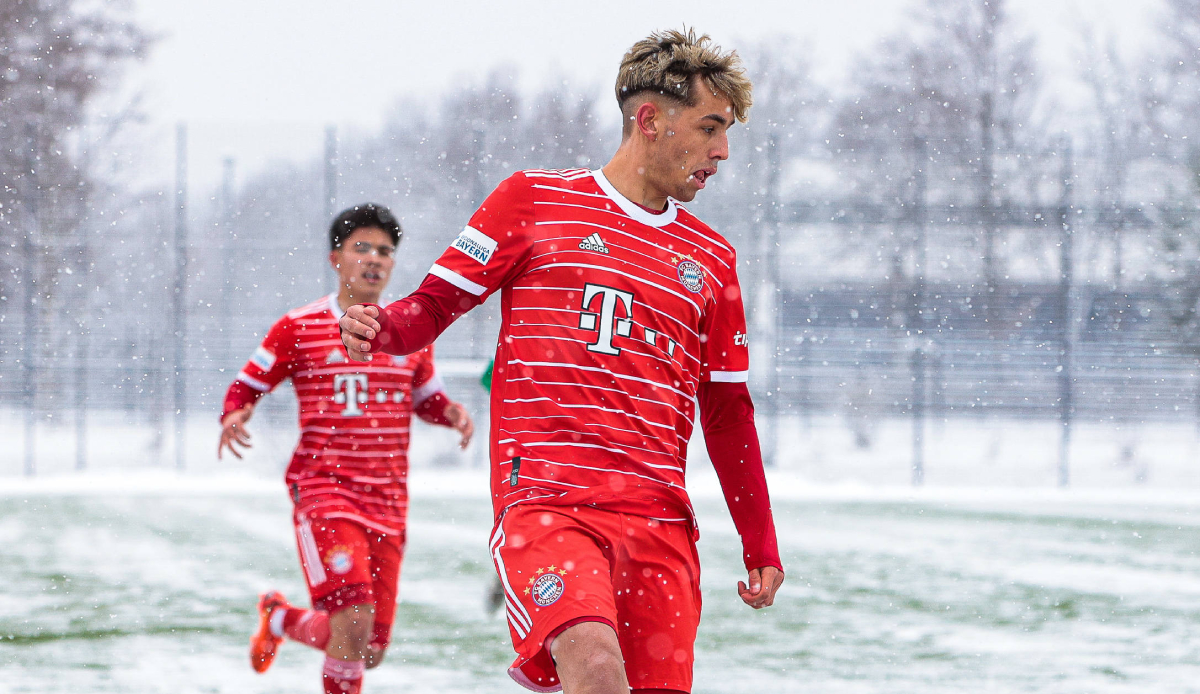 Nick Salihamidzic is apparently on loan from FC Bayern Munich to the Italian second division club Cosenza Calcio. This is reported by a transfer expert Fabrizio Romano.

Accordingly, the loan should run until the end of the season and the medical check should take place on Friday.

Salihamidzic’s contract with Bayern runs until 2025. Just a few weeks ago, the 19-year-old right-back returned to the Vancouver Whitecaps from a six-month loan, where the son of FCB sporting director Hasan Salihamidzic made five appearances for the second team of the MLS clubs.

Salihamidzic switched from SpVgg Unterhaching to the German record champions’ offspring in 2015. He has not yet played for Bayern’s first team, last season he made two appearances for the U23s in the regional league.

At Cosenza, Salihamidzic would be in a relegation battle. The club is currently in 20th and last place in Serie B, but the gap to the first non-relegation zone can still be made up with five points.