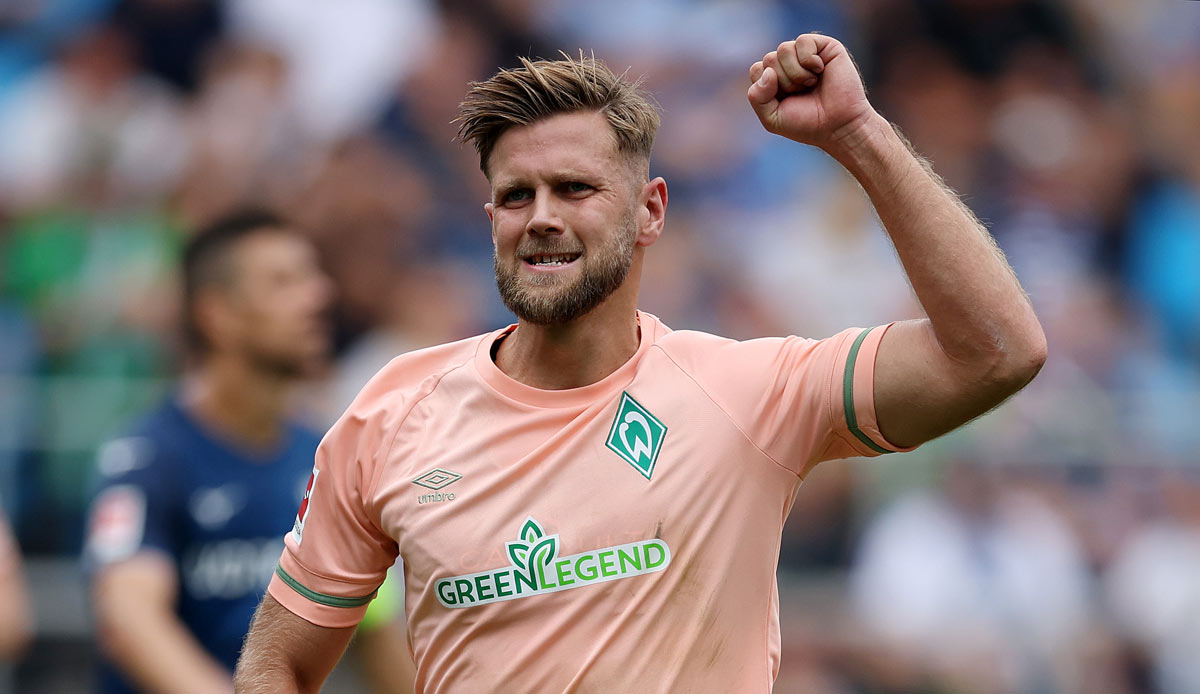 Niclas Füllkrug has come to the fore in recent months. Will there soon be a move to Gladbach?

Werder Bremen striker Niclas Füllkrug is reportedly considering Borussia Mönchengladbach as the next step in his career. That reports sky. According to this, the club from the Lower Rhine is a club that the 29-year-old can well imagine due to its style of play and its fan culture.

In the past few months, Füllkrug had made a name for himself all over Germany with the newly promoted team from Bremen, scoring ten times in 14 Bundesliga games. As a reward, he was nominated by national coach Hansi Flick for the World Cup in Qatar, where he was used as a joker in all three group games of the DFB team. He scored in both the 1-1 draw against Spain and the 4-2 draw against Costa Rica.

Füllkrug’s contract in Bremen runs until 2025, sky brings a transfer fee of 15 to 20 million euros into play. It is questionable whether Gladbach can raise this sum without qualification for international business.