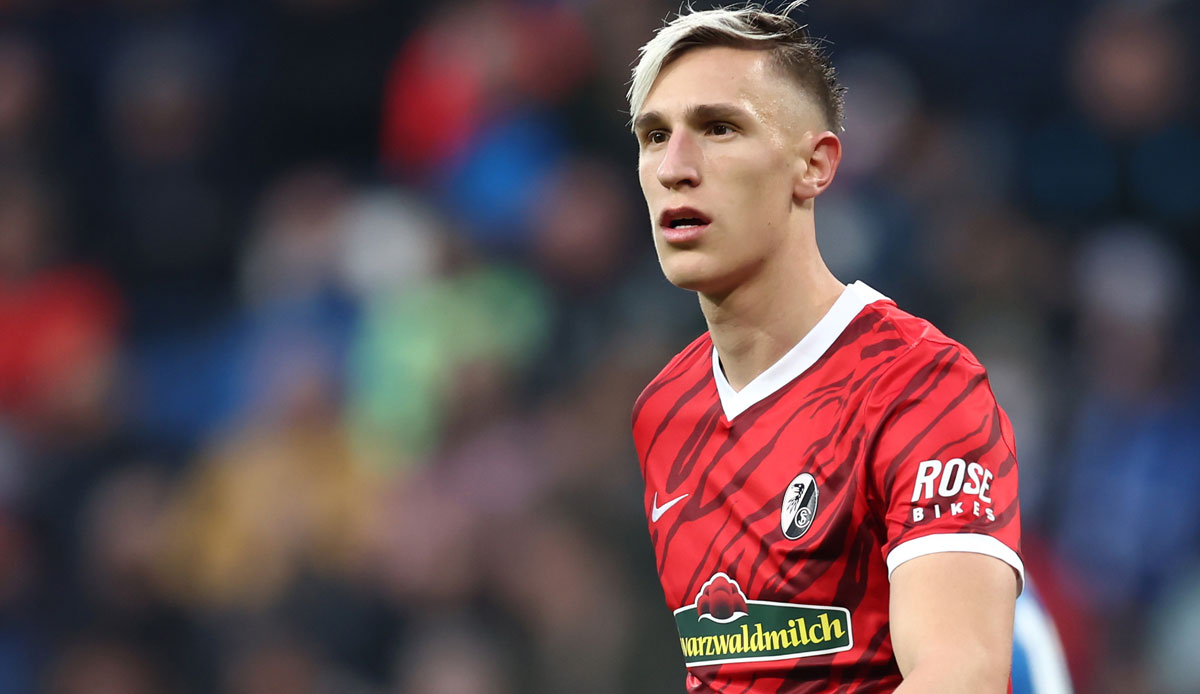 Nico Schlotterbeck is moving from SC Freiburg to Borussia Dortmund in the summer. Now the defender has spoken for the first time about his upcoming transfer.

Nico Schlotterbeck (22) will play for BVB from the coming season, as the Ruhrpott club officially announced during the week. On Saturday, the national player spoke for the first time about this change.

Schlotterbeck agreed sky: “I have the feeling that Borussia Dortmund is the next step in the right direction. I’m in the mood for the club and they explained a vision to me that I want. That’s why it didn’t become another club.”

In addition, Schlotterbeck was relieved that the announcement of the change would bring peace: “I’m very happy that all the talk is about me.”

According to media reports, shortly before the transfer to BVB was completed, FC Bayern also made an attempt to lure the defender to the Isar. The champions are said to have offered even more money, but in the end Schlotterbeck stuck to his original decision for Borussia.

Schlotterbeck has played for SC Freiburg since the U17s and was loaned to Union Berlin for a year (2020/21) before returning to Freiburg for the current season. Now he is moving to Dortmund for a reported 20 million euros.