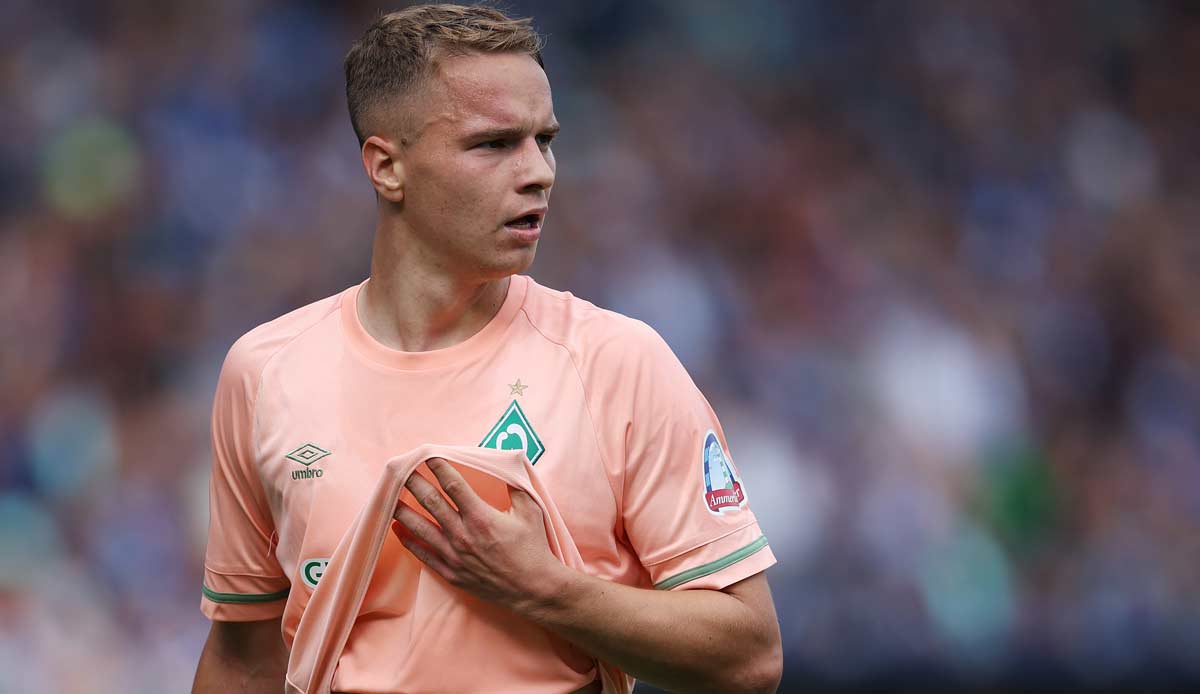 Bundesliga professional Niklas Schmidt has spoken openly about his mental problems. The SV Werder Bremen midfielder also followed the example of Bayern star Benjamin Pavard and promoted an open approach to it.

“I have to say honestly and openly that other things have been more important to me in the last few weeks and months, especially me,” Schmidt said in an interview with journalists after a test match for Bremen at the training camp in Murcia.

“I had major mental problems, which I also communicated openly in the team and with the coach,” added the 24-year-old, explaining that he had sought psychological help. “It’s also very important that I address this, because I think I’m not alone.”

His girlfriend finally gave him the advice to seek help. “If other people who are close to you are afraid for you, then you have to get help. Then you have to take the advice of the family, even if you don’t want to hear it at the moment. I did that and try to do that work up now,” said Schmidt.

He “didn’t feel that joie de vivre,” admitted Schmidt and emphasized: “It’s also very important that I address it now, because other people are also very important to me.” Schmidt also referred to Robert Enke and appealed not to swallow problems and deal with them openly, “because unfortunately it’s still a taboo subject.”

Niklas Schmidt: I found myself a bit in Benjamin Pavard

At the same time, Schmidt also cited a report about Bayern professional Benjamin Pavard, who spoke publicly about his mental problems in September, as a key experience. “I saw a report about Pavard that he addressed that. I found myself in it a bit,” said the Werder professional.

The vacation was very important to him, Schmidt explained: “Now I’m trying to work things out with myself and my help.” He wanted to “clear his head” and find his zest for life again, emphasized Schmidt: “That’s the most important thing, everyone should have that, I’d like to have that back 100 percent.”

Schmidt was trained by Werder Bremen when he was young. After loans to Wehen Wiesbaden and VfL Osnabrück, Schmidt has been an integral part of the Bremen professional squad since the 2021/22 season. He has made eight appearances in the Bundesliga this season, scoring one goal.