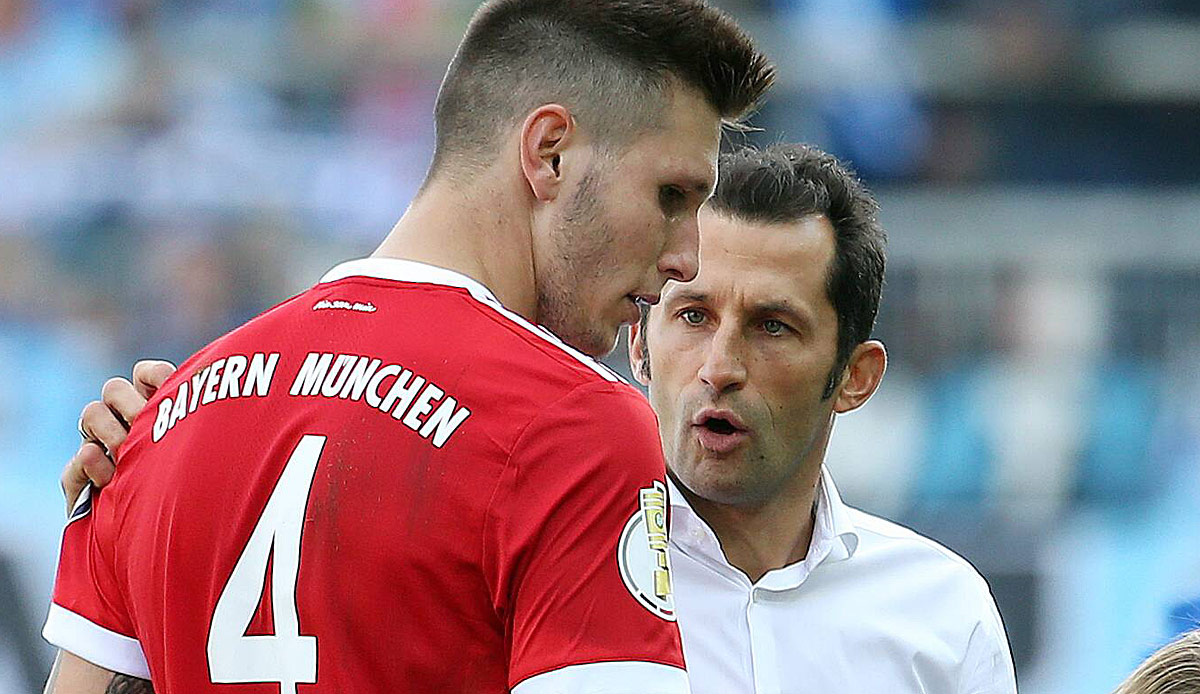 Niklas Süle raved about his new employer Borussia Dortmund and indirectly criticized his former employer Bayern Munich. He also defended himself against the allegations that he was lazy and weak-willed.

“There is no more emotional stadium in the whole world. I can’t wait to be part of this club,” said the 26-year-old central defender in his first interview as Borusse in the BVB members’ magazine. Süle is dying to start again in Dortmund after five years in Bayern. After 171 games (seven goals, five assists), no agreement could be reached on a new contract in Munich.

Bavaria’s sports director Hasan Salihamidzic already had this in April Sky90 regrets: “We tried to keep Niklas. We also know how important Niklas is in the dressing room. He also played very, very well in the national team – especially in the last few months.” Süle is a “great boy. What’s the worst thing for a club? When a player of that age changes for free.” In the end, it failed because of the necessary “small change” to “satisfy him too”.

Süle does not see the change as a sporting step backwards, rather he indicated that he was partially lacking in appreciation at FCB: “In my career, despite all the sporting successes, I was not always respected as I think I deserve. In the This respect was immediately and very credibly shown to me in talks with BVB.”

“It’s about knowing how I tick, what I can give a team, with my quality as a footballer and also as a person. That made me very happy and encouraged me.” Süle gave “a lot of thought” to his next step: “At BVB I got the feeling that they expected me not to win Bayern for the eleventh time in a row, but me for the sixth time, this time with BVB . That excites me immensely.”

Süle defends himself: “If I had been lazy …”

The native of Frankfurt also vehemently defended himself against the allegations that Süle did not maintain a healthy lifestyle and was not the most diligent: “If I had been lazy, I would never have reached the Champions League final after such a serious injury,” he said related on his cruciate ligament rupture in October 2019. “The people who bring something like this into the world only ever see Niklas Süle, who honestly admits that he likes a burger or drinks a beer. Yes and? Do you think other professionals do it Isn’t that? They just don’t talk about it.”

The 40-time national player, who joined Borussia until 2026, despite his relatively young age, “already has a lot under his belt, from relegation to the Champions League final. I know what I can do and where I can still find myself can improve. But I won’t let myself be accused of a lack of will or laziness.” Among other things, he had table football reported in February that Süle had returned from Christmas vacation overweight. At the start of training, he clearly exceeded the upper limit of 100 kilograms (104).