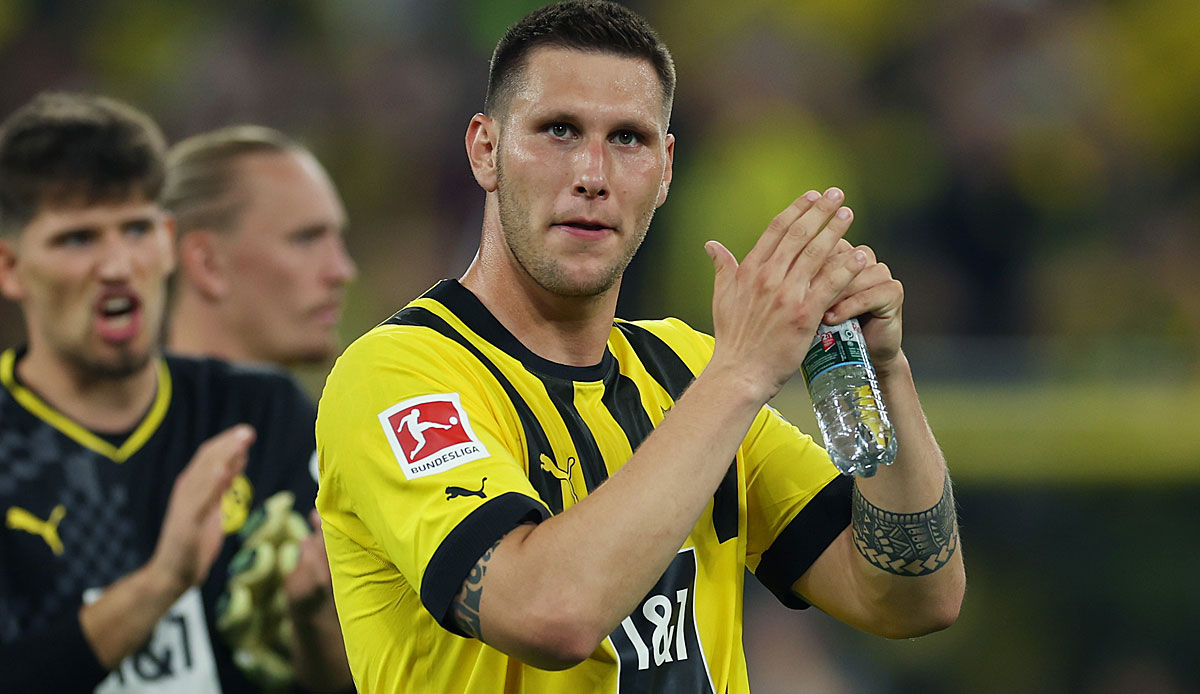 Niklas Süle’s eating habits were also an issue in the contract negotiations with those responsible at Borussia Dortmund. This was confirmed by the advisor to the BVB central defender.

“When we had our final talks with those responsible at Borussia Dortmund in January this year, the question was actually asked,” said Volker Struth picture TV.

“Niklas, people say that you like to eat a hamburger or maybe drink a beer,” it said.

Süle honestly answered this with “yes”, reported Struth. The 27-year-old explained: “Yes, I’ll do it, as some other players might do. I only talk about it more and then you can see the two kilos that I weigh more.”

Süle has been following the discussion for a long time. Most recently, BVB sports director Sebastian Kehl had demanded that Süle had to get fitter again, with all the support he had at the same time.

“At the end of the day it’s important that the player performs. He’s only been in Dortmund for a few weeks. Now give it all a little time! I’m quite sure that Niklas Süle will have a good season at Borussia Dortmund and will also play a good World Cup,” said Struth.

Süle switched from FC Bayern to BVB in the summer and received a contract until 2026. So far he has played four competitive games, but none of them over the full distance.