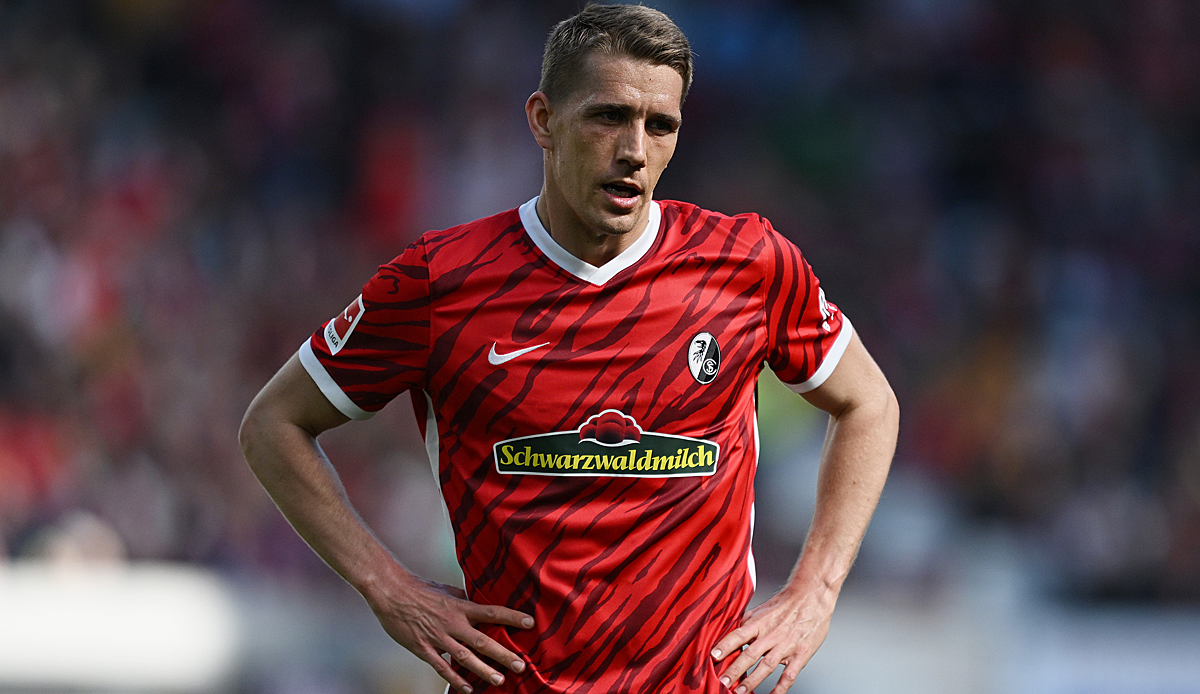 Attacker Nils Petersen from SC Freiburg has a few doubts given the additional burden in the Europa League. “We’re always worried: can we do it in Europe, can we keep our level?” Said the 33-year-old table football.

“We now have the self-image that this time we can’t just talk about staying up, but on the other hand, humility has always done us good with the background knowledge: we can cause a sensation,” explained Petersen.

He sees the team “much further” than when they last appeared on the European stage in 2017. “In many positions we are better occupied across the board.

There’s a lot of pressure on the offensive right now, it’s going to be a slog, but the coach can always add more,” explained Petersen. A performance similar to that of the past season would, despite the increased importance within the club, “everyone sign”.