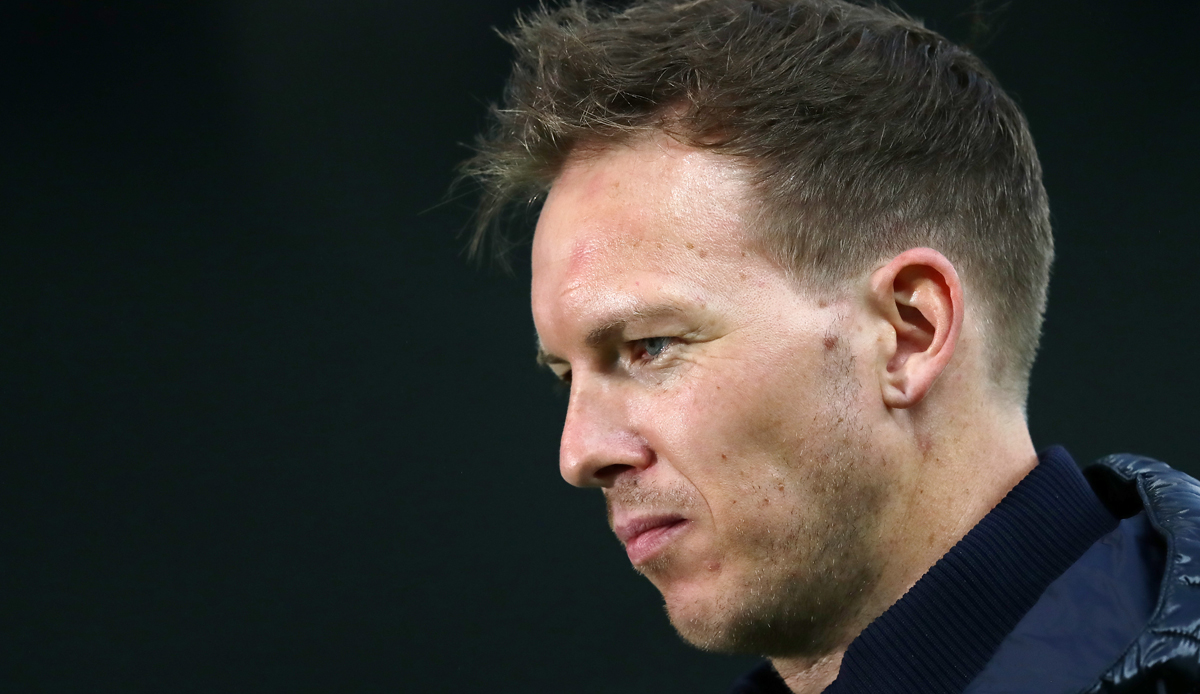 After the promotion of managing director Oliver Mintzlaff within the Red Bull Group, DFB Cup winner RB Leipzig apparently cannot expect special financial treatment. “I believe that we have to continue on our way step by step and it won’t go faster with a bigger budget,” said Mintzlaff picture: “Our approach has never been to buy success.”

One is an absolute supporter of financial fair play and would even wish “there were tougher sanctions if clubs do not comply with the guidelines,” said Mintzlaff. On November 15, the 47-year-old resigned from his positions as Managing Director and CEO of Leipziger.

As “CEO Corporate Projects & New Investments” at Red Bull, Mintzlaff will be responsible for the group’s sporting projects, including the soccer clubs in Leipzig, New York and Salzburg, the two ice hockey clubs in Munich and Salzburg and the Formula 1 team around world champion Max Verstappen.

Mintzlaff wants to take his time when looking for a successor in Leipzig. “We’ll get another CEO. But I don’t want to let myself drift there, as with the topic of a new sports director, where we had to postpone the appointment too often,” said Mintzlaff.

When asked about his best moment as a Leipzig boss, in addition to the cup win against Freiburg, he mentioned the “many small moments that I will never forget. Just one example: the 1-0 victory in injury time in April 2017 against Leverkusen, we were only ten men left and Yussuf Poulsen scored in the 93rd minute. It was an emotional explosion.”

There were also difficult decisions, including the dismissal of ex-coach Jesse Marsch after only five months. “We started the season with so much euphoria and there were always games that were outstanding and gave us hope that we could be successful with him in the long term. But then, unfortunately, there was often a disappointing game where we thought that it’s not us. So it was hard to admit that it doesn’t work.”

In addition, according to Mintzlaff, it “would have made sense to sign Patrik Schick on a permanent basis”. After his loan in 2019/20, he instead joined Bayer Leverkusen for 26.5 million. “We discussed a lot internally. Ralf Rangnick didn’t see Patrik with us because he was struggling with injuries back then. Julian Nagelsmann, on the other hand, really wanted to keep him.”