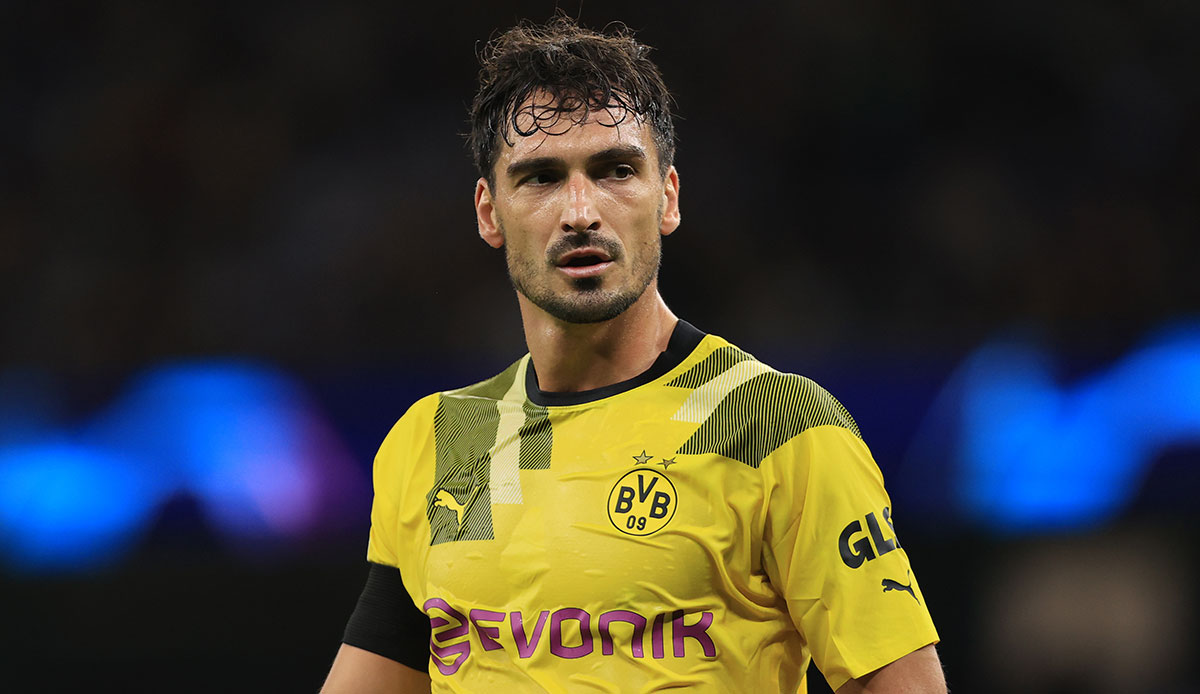 Borussia Dortmund’s Mats Hummels has sharply dismissed reports of his supposedly personal criticism of team-mates Marco Reus and Emre Can. As part of the defeat at England’s soccer champions Manchester City (1: 2), the central defender had discussed loudly with both of them.

The following reporting annoyed him “too much” not to react, Hummels wrote on Twitter on Friday: “Both with Marco and with Emre in Manchester it was not about individual behavior, but about our team (!) becoming passive in the last 15 minutes of the game.”

Edin Terzic also commented on this at the press conference before the Revierderby on Friday.