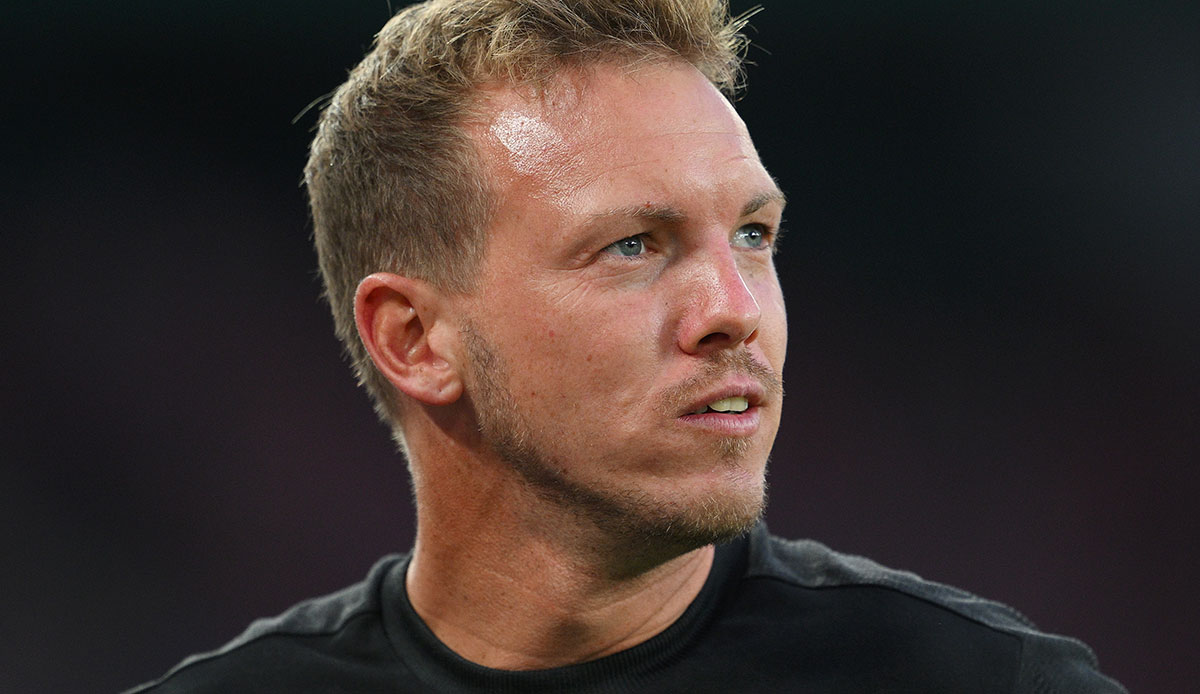 Julian Nagelsmann was very satisfied with his Bayern Munich appearance in the DFB Cup against Viktoria Köln, but the coach also talks about his problems. Matthijs de Ligt explains what he learned from legend Giorgio Chiellini. This and more in the news and rumors about FC Bayern.

You can find the news and rumors from the previous day here.

With seven new players in the starting eleven, FC Bayern defeated Viktoria Köln 5-0 in the first round of the DFB Cup. Not only did all the newcomers play against the third division team from the start, with Leon Goretzka and Eric-Maxim Choupo-Moting two players celebrated their season debut after their injury breaks.

Since FC Bayern has a squad available after the duo’s return that will cause a few hardships, coach Julian Nagelsmann has also noticed: “It’s not easy for me, but I’d rather have it that way than otherwise,” said the Bayern coach on Wednesday skyespecially since the lack of squad depth was a problem just last year.

Nagelsmann was happy that the rotation worked so well – also for the players who took their chance: “These are such small messages that the players who are not in the first eleven have to send. We all try to get one Getting levels so we can choose and move as we want. That’s our goal.”

Matthijs de Ligt was allowed to play in central defense in the 5-0 win in Cologne after he played Robert Lewandowski’s successor up front. For the Dutchman, it’s a different style of play in Munich than last time at Juventus, but one that he’s not unfamiliar with. “Today I played 90 minutes forward like I did at Ajax,” said de Ligt sky after the game and added with a laugh: “Then I made a block in the 90th minute. I learned that from Chiellini.”

On the one hand, this means defender legend Giorgio Chiellini, with whom de Ligt played at Juventus. The Bayern newcomer started the so-called block in the 90th minute when he ran up to the line like a volleyball player and played the ball out of the danger zone with a powerful header. The old Chiellini school.

Leon Goretzka crowned his first appearance of the season for FC Bayern Munich with a goal. His coach Julian Nagelsmann was delighted with the midfielder’s successful comeback, which has further stimulated the competition.